Jesse and Mark came here from Canada to have their Paia and North Shore engagement session.  They’ve been engaged for some time now and decided that they wanted to do their engagement photos on Maui.  They’ve both been to Maui several times before, so they knew there was no better place to be photographed!  I, obviously, agree 100%!

We were super lucky in that we had a GORGEOUS day on the North Shore.  Jesse and Mark love the vibe of the Paia area—and let’s be honest, who doesn’t–so we stayed there for our shoot.  They also had their brother Ethan in tow.  So we did some shots of Ethan, too.  It was so great to have an extra person to help out.  Later in the session when we were doing some flash work in the water, Ethan was a champion and jumped in to hold some lights for us!

We started off near the Kuau Store, headed into Paia, and finished our session at Baldwin Beach.  It was a little bit windy at Baldwin Beach.  This was great for two reasons.  One, on a windy day there are less people out on the beach.  Two, wind always adds a little bit of drama to a photo, which I of course love.  Our sunset that evening was filled with soft pastels.

It was my favorite thing ever when I asked Jesse and Mark if they would be willing willing to go in the water for some shots.  They said, “Heck, yeah!  Let’s just do it,” and just jumped in there ready to go!  Well….maybe that was the Midwesterner in me is coming out with that “Heck, yeah,” but they were game either way!  They ended up in waist-deep water, and they were even photobombed by a Honu.  The sea turtle was just a couple feet behind them swimming along.  It was awesome! 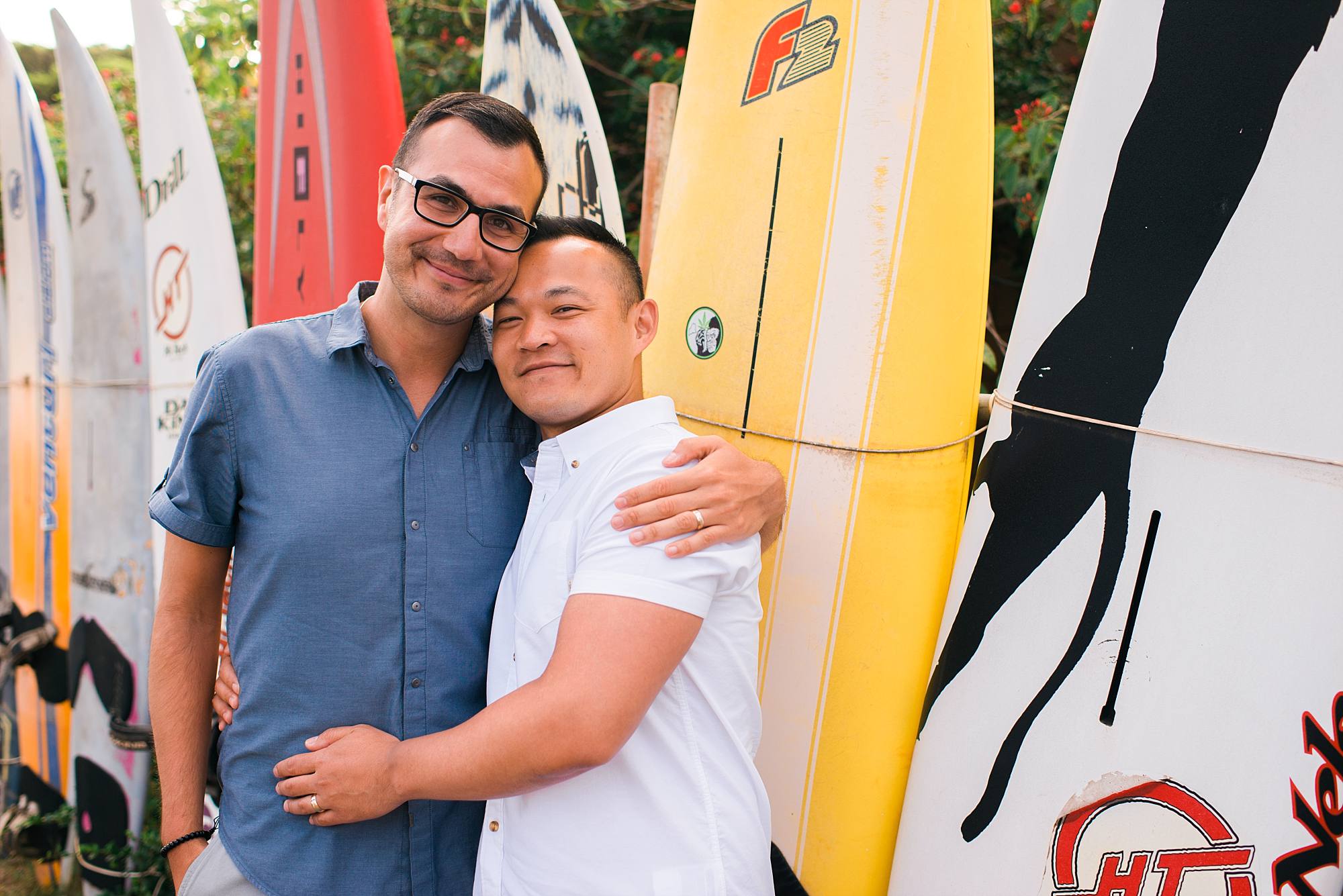 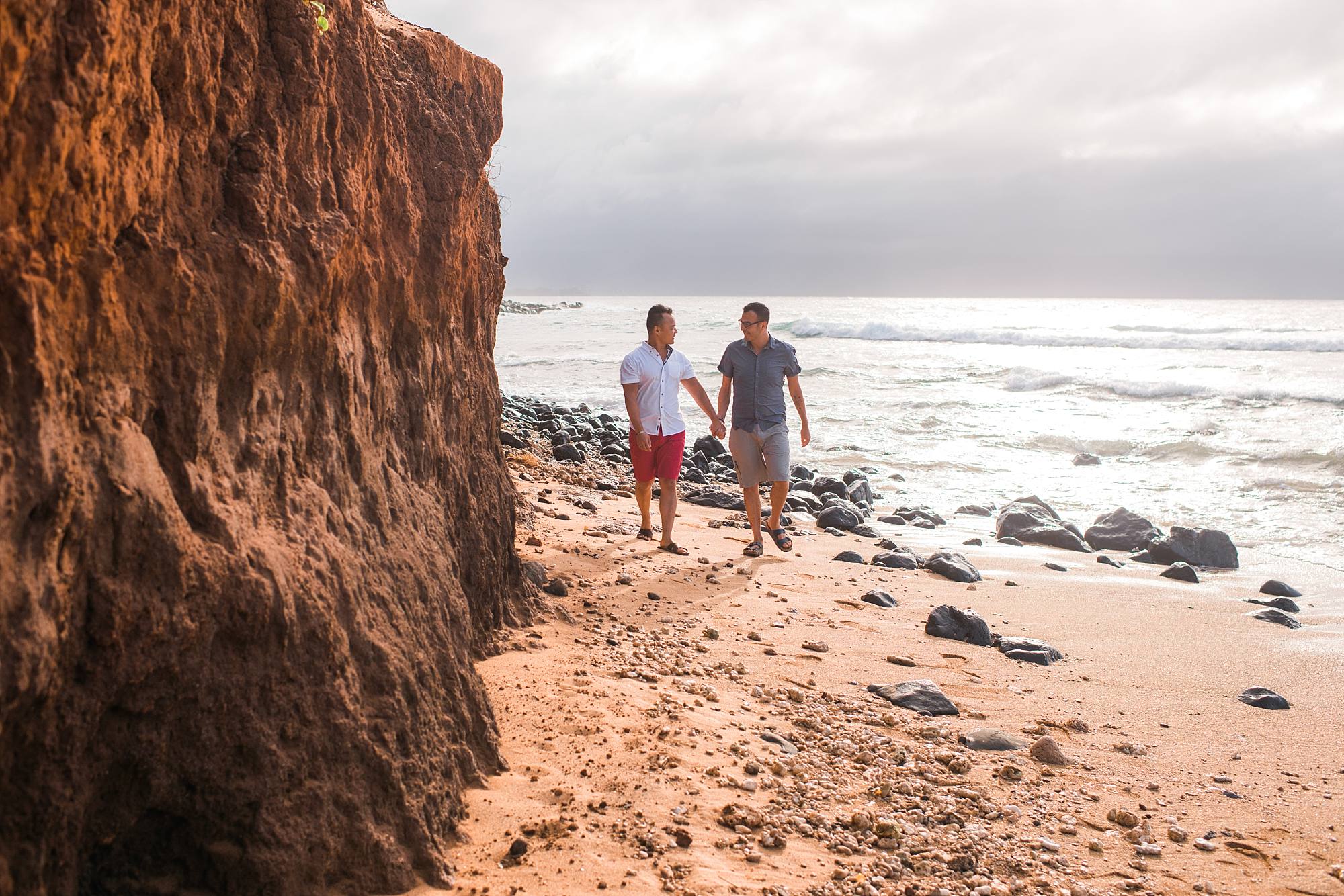 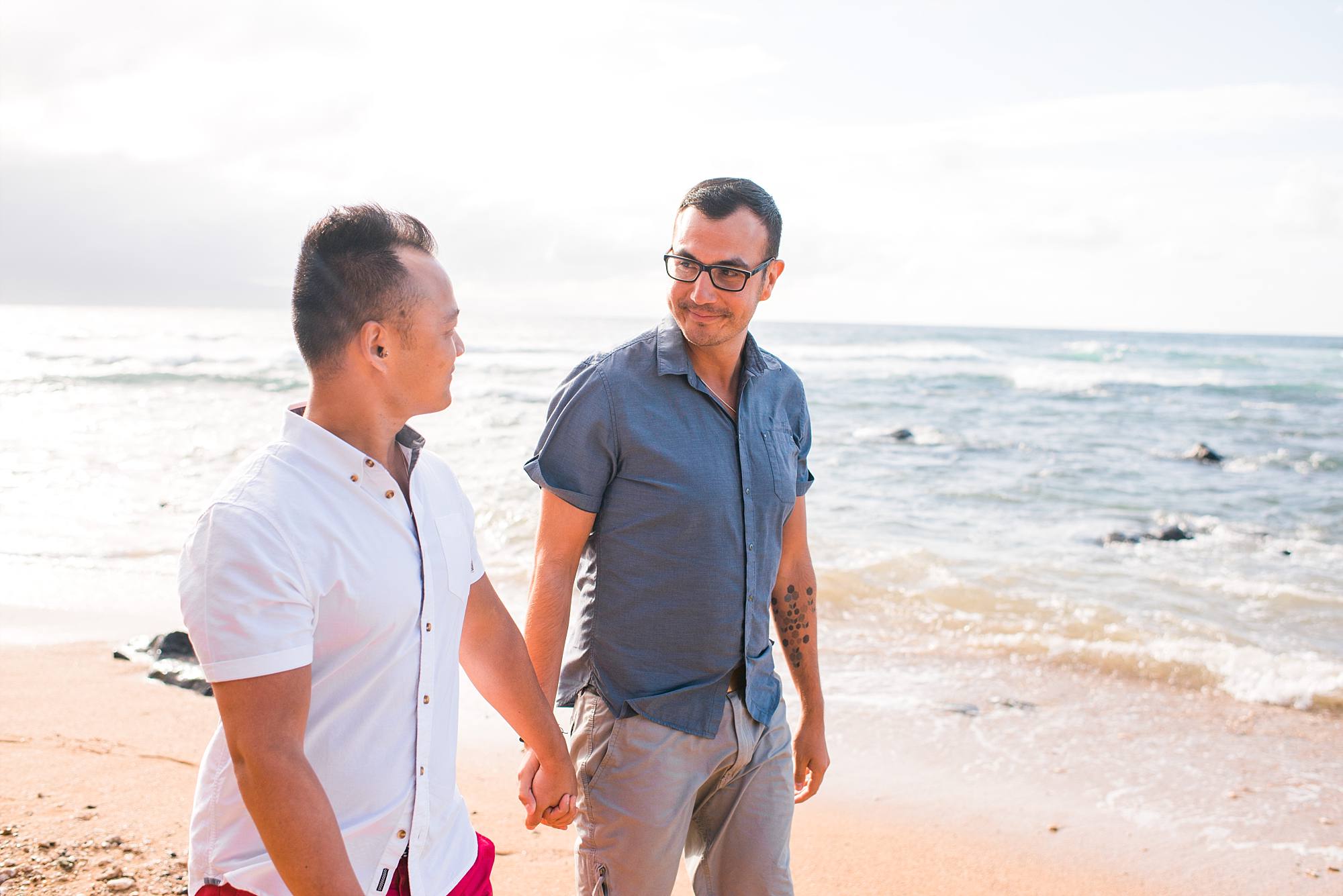 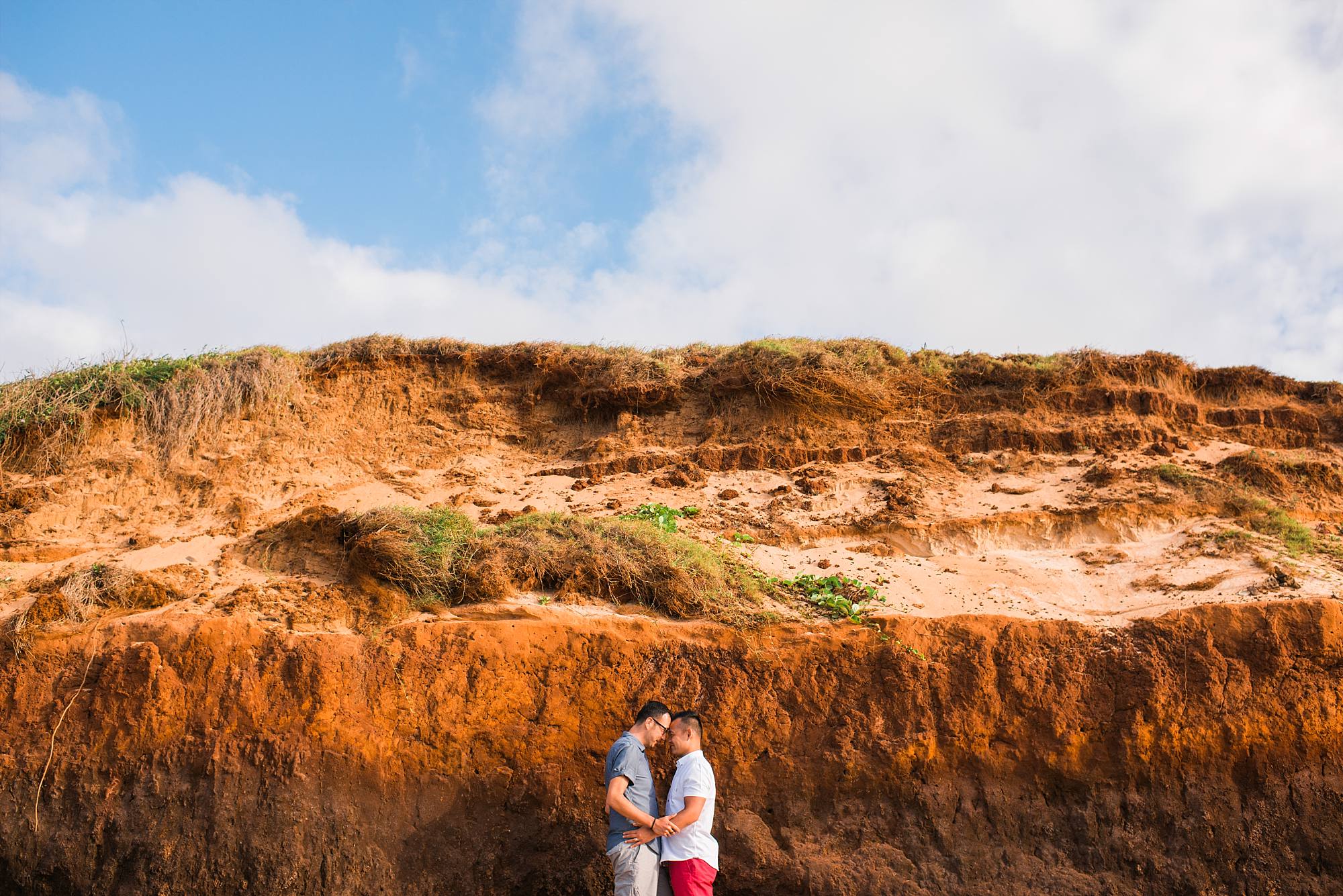 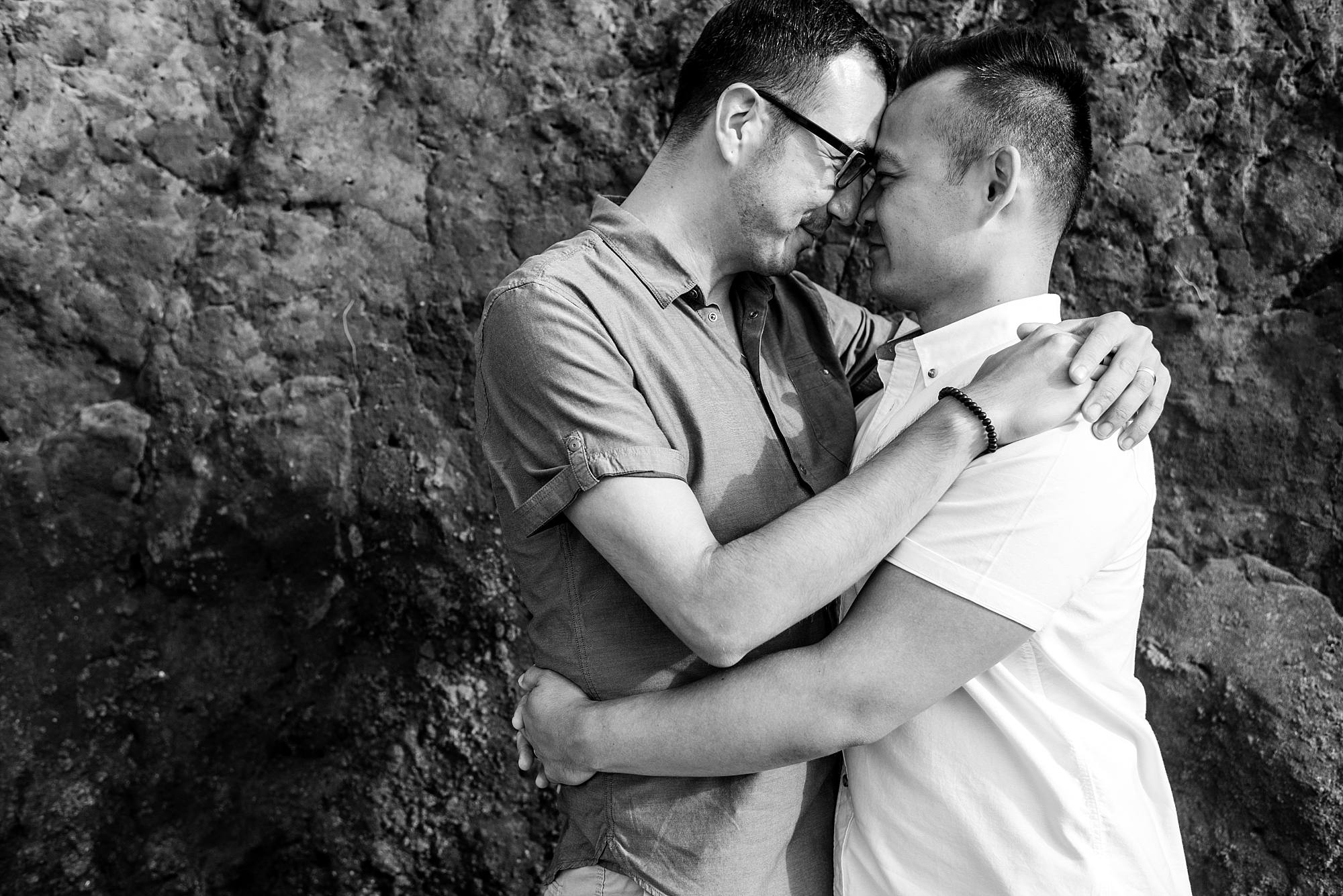 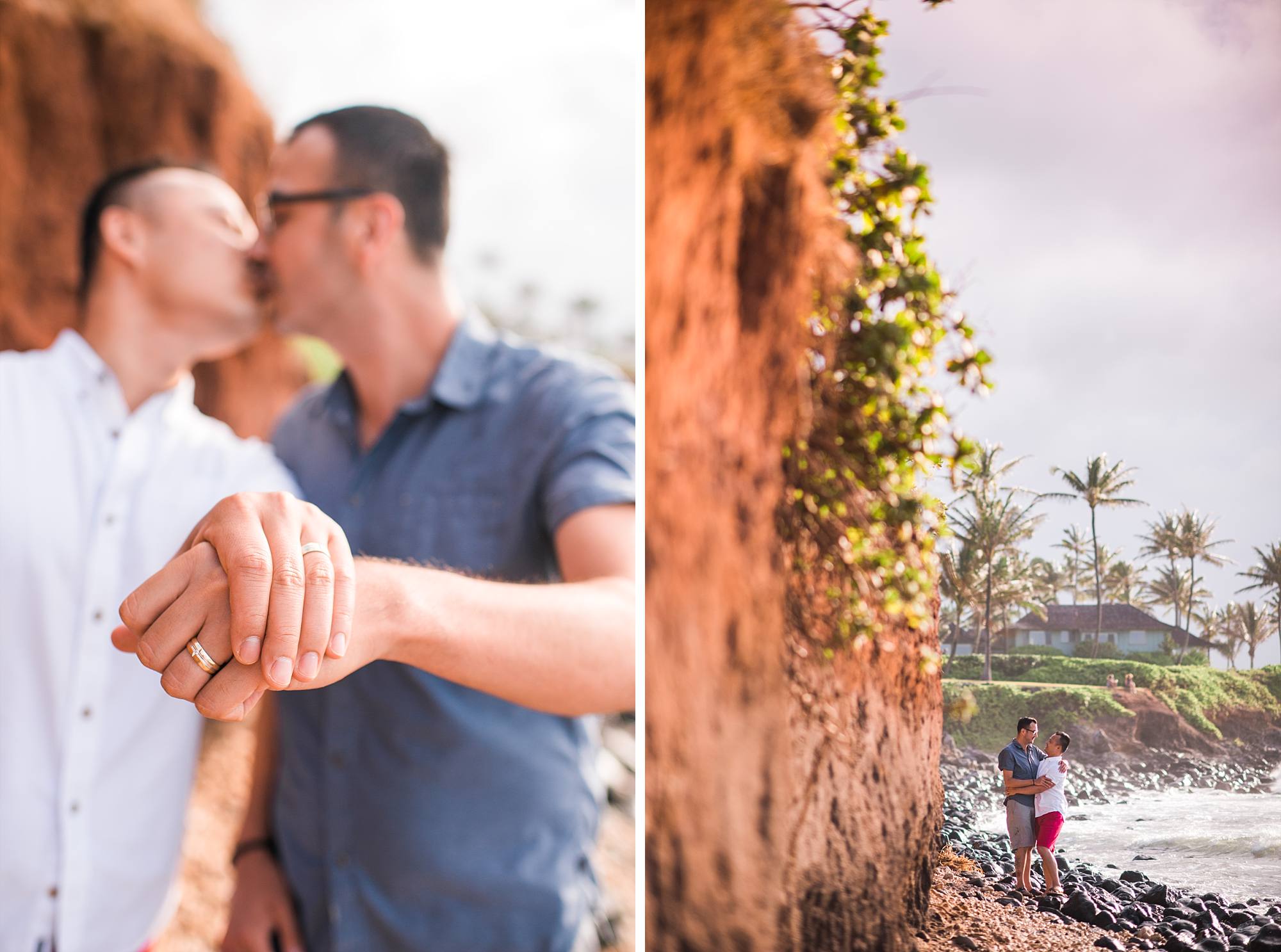 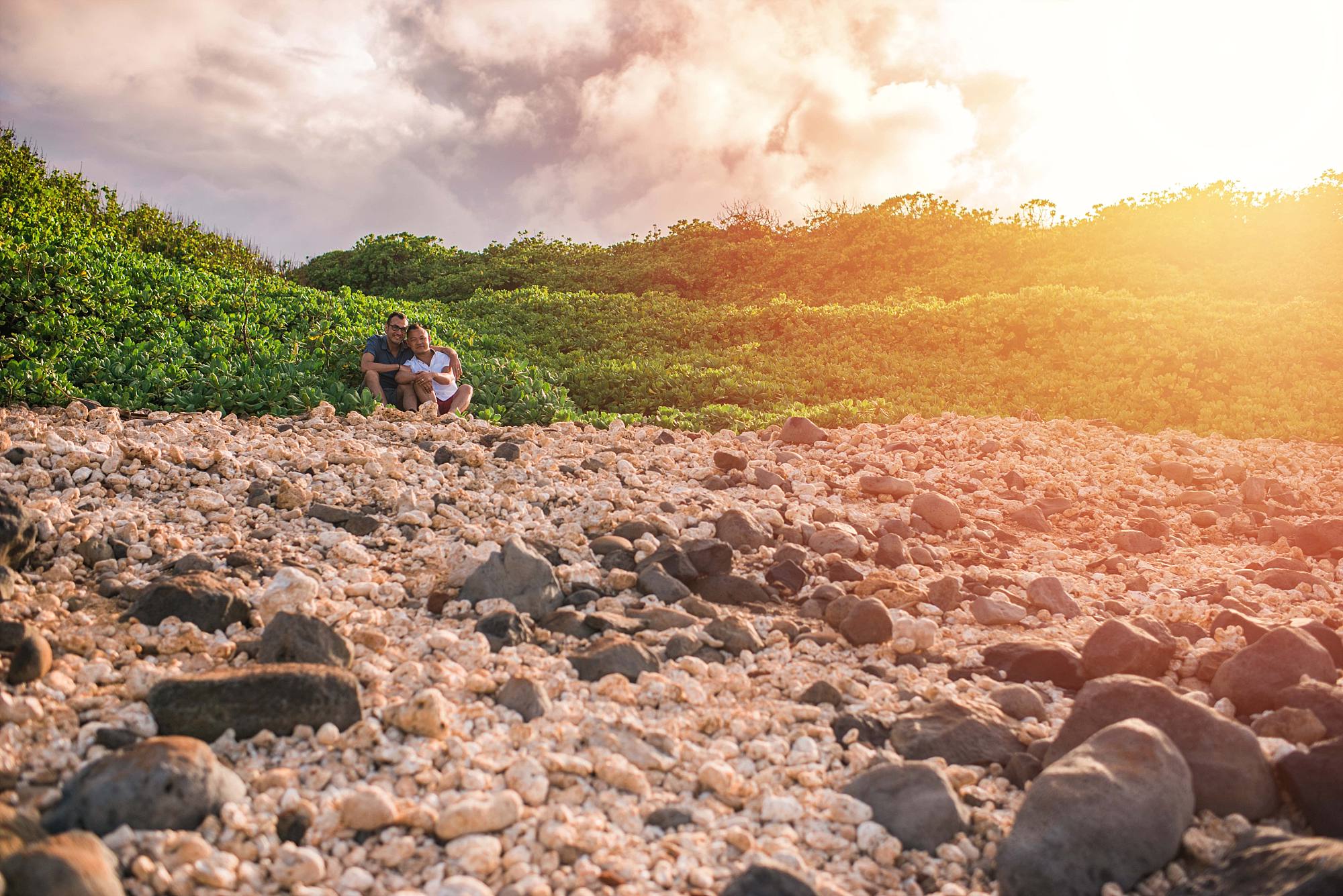 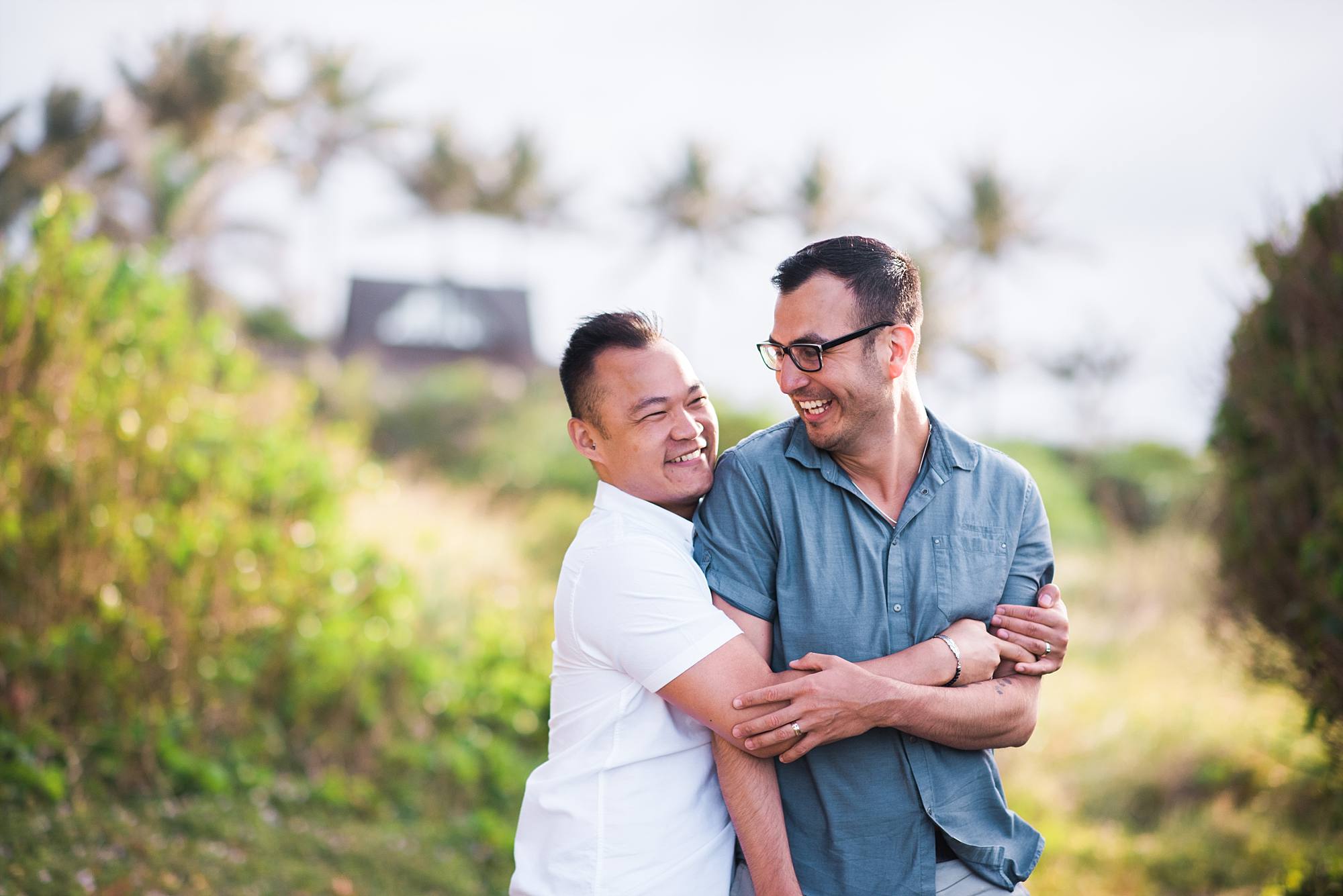 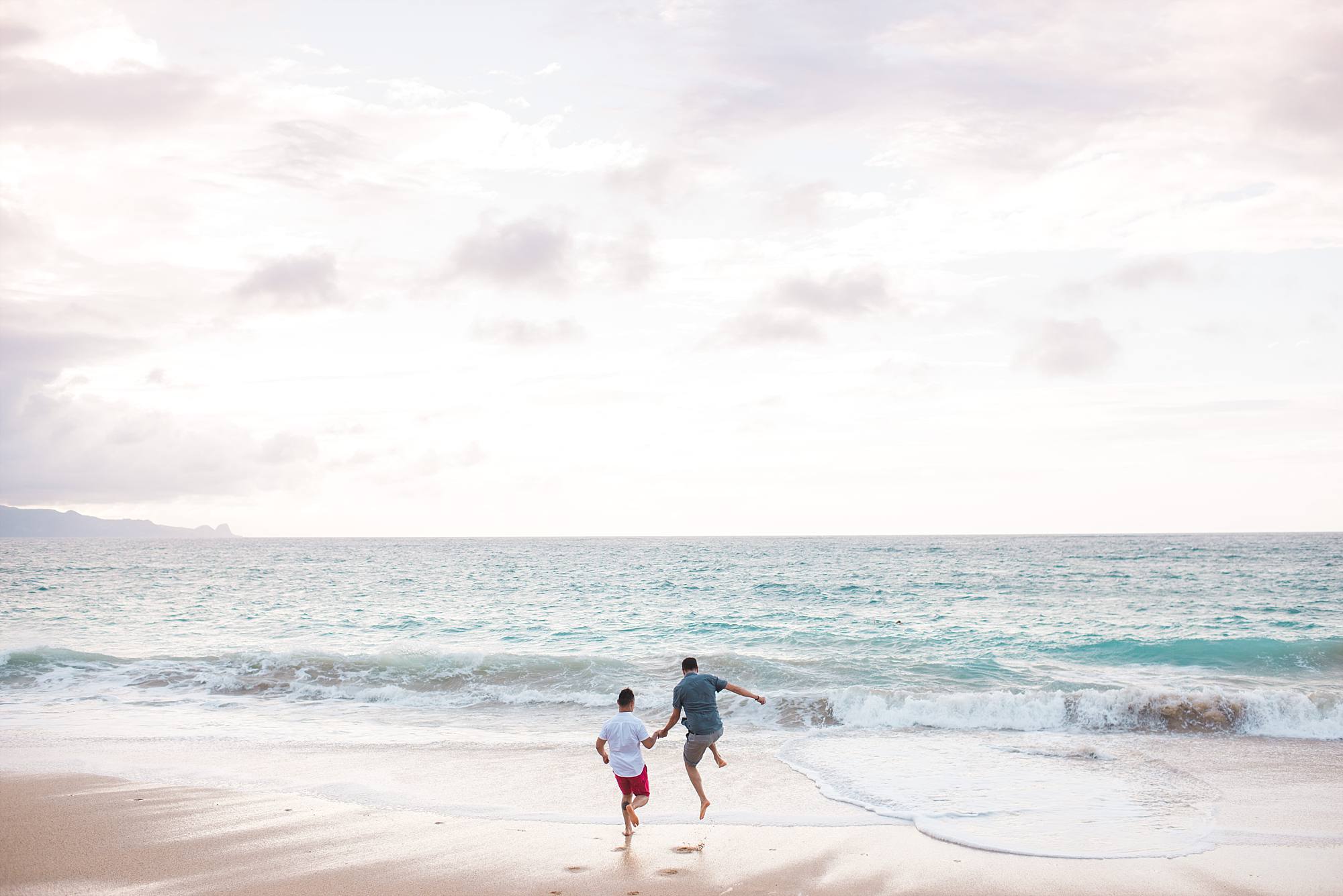 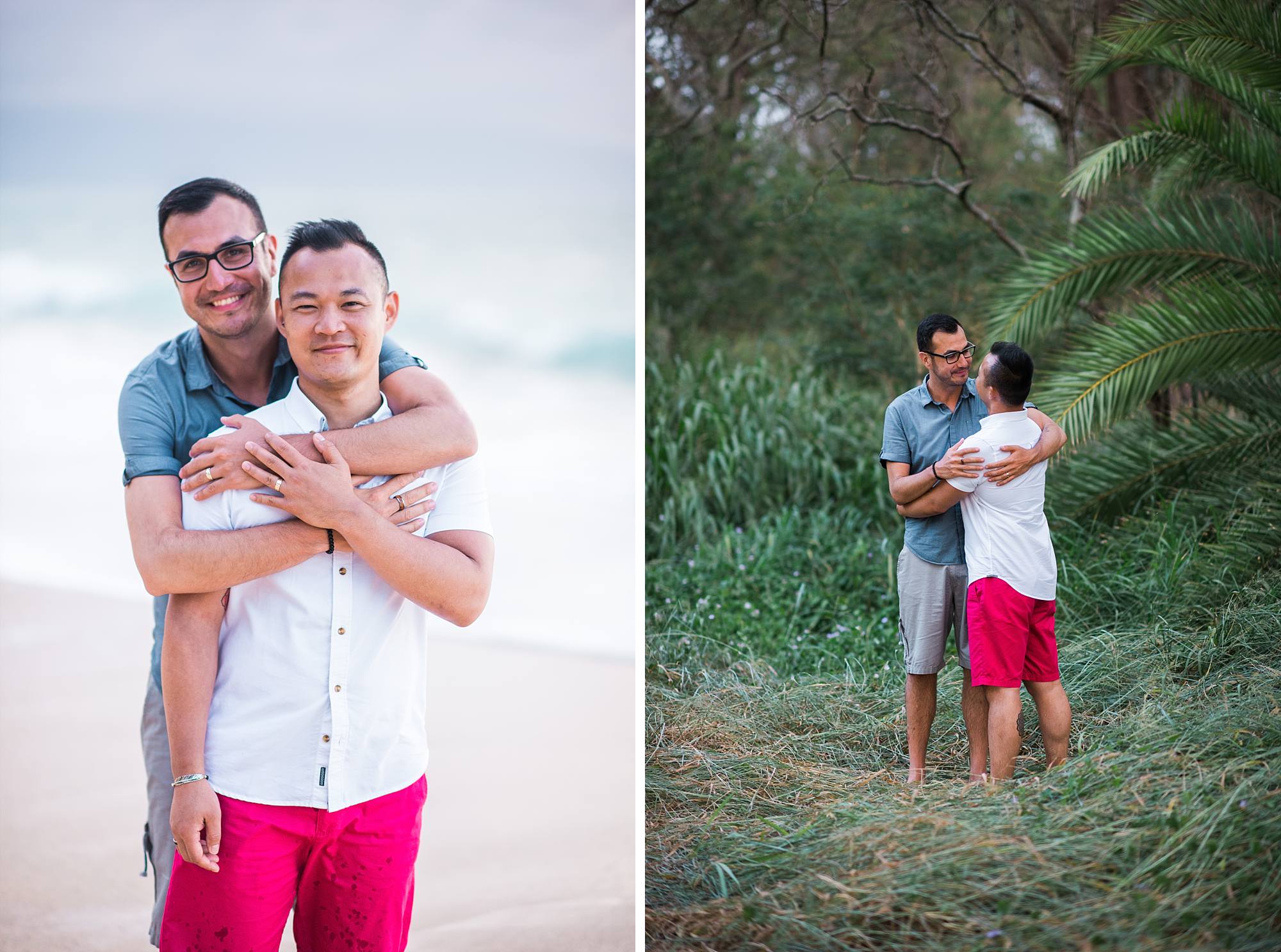 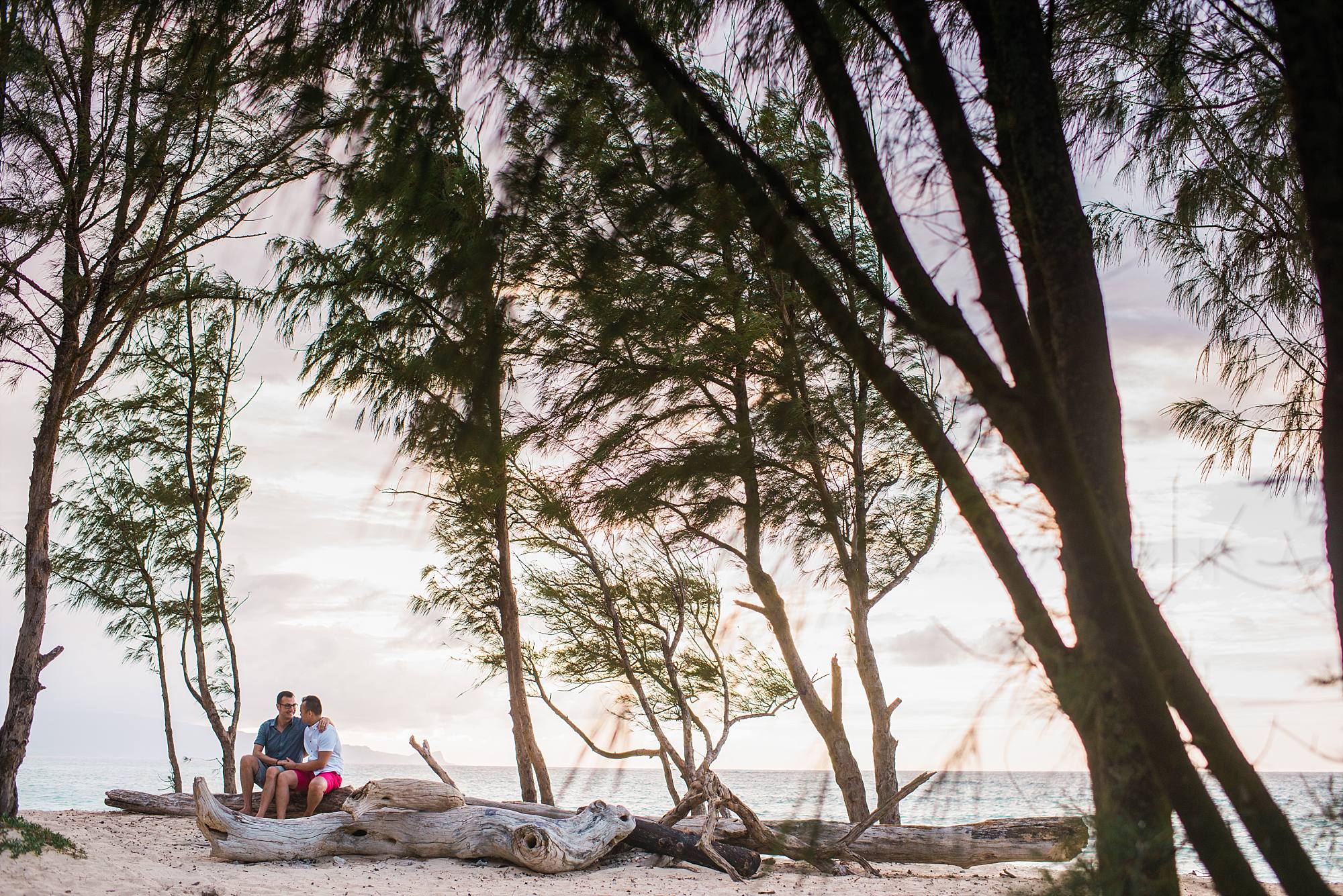 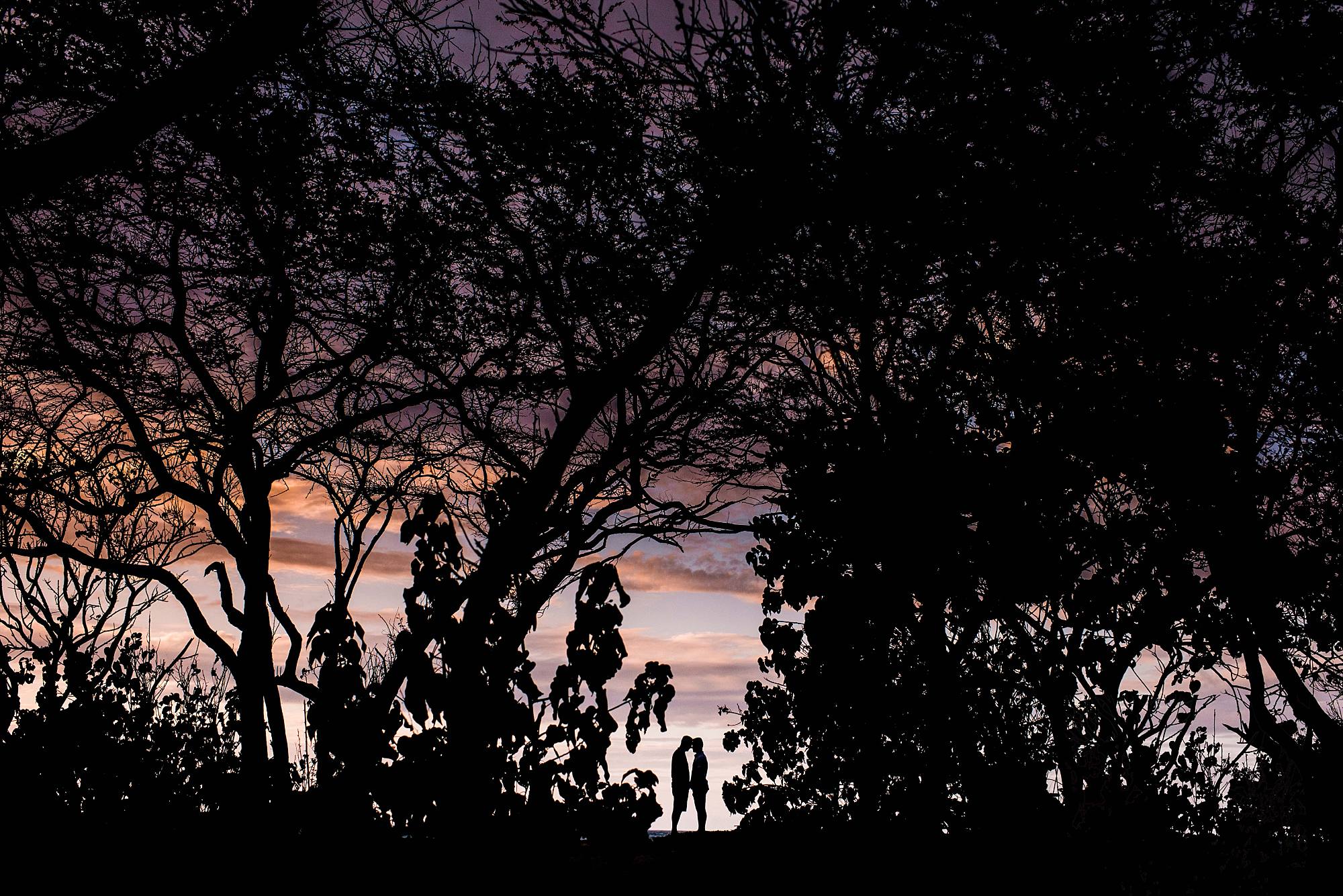 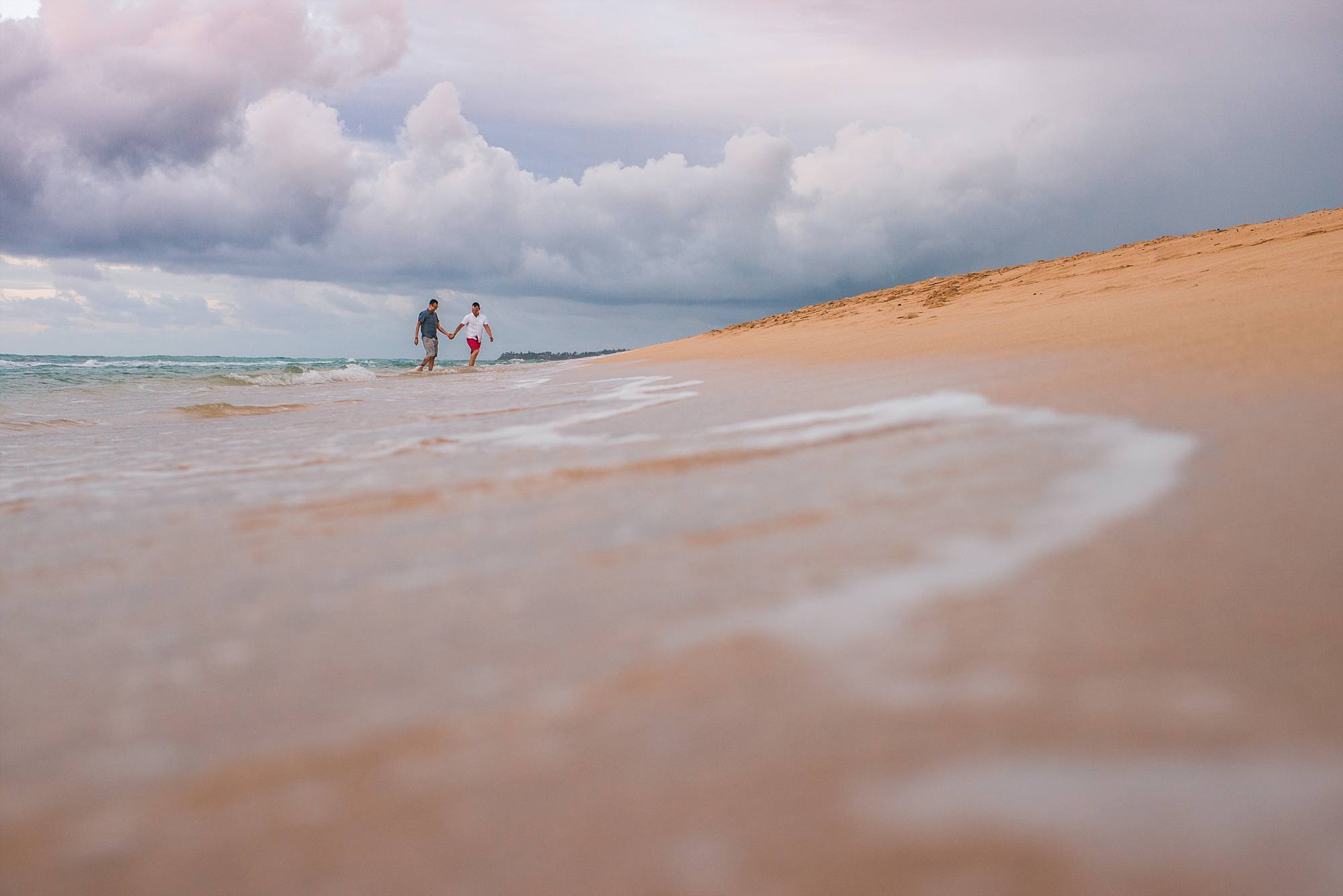 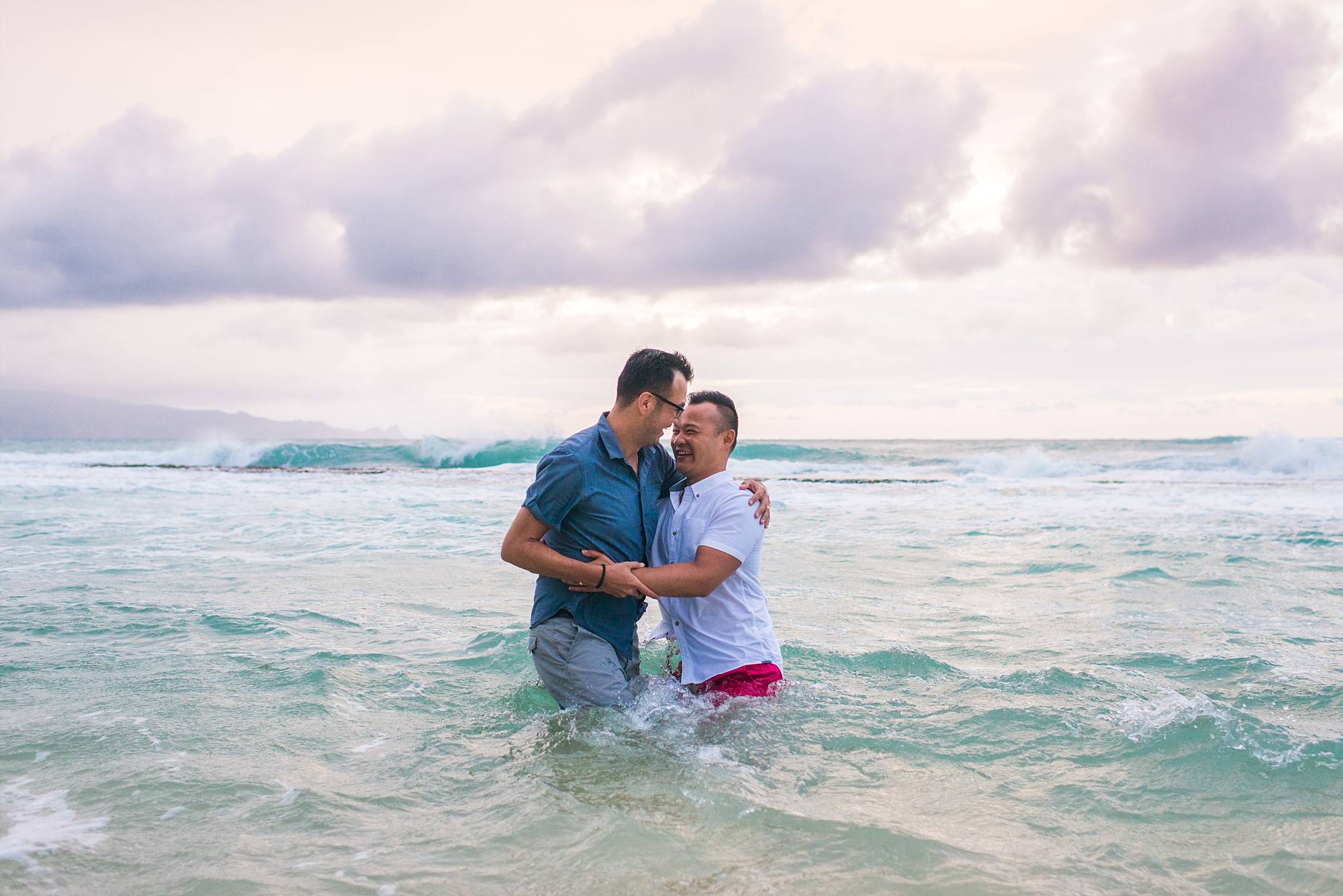 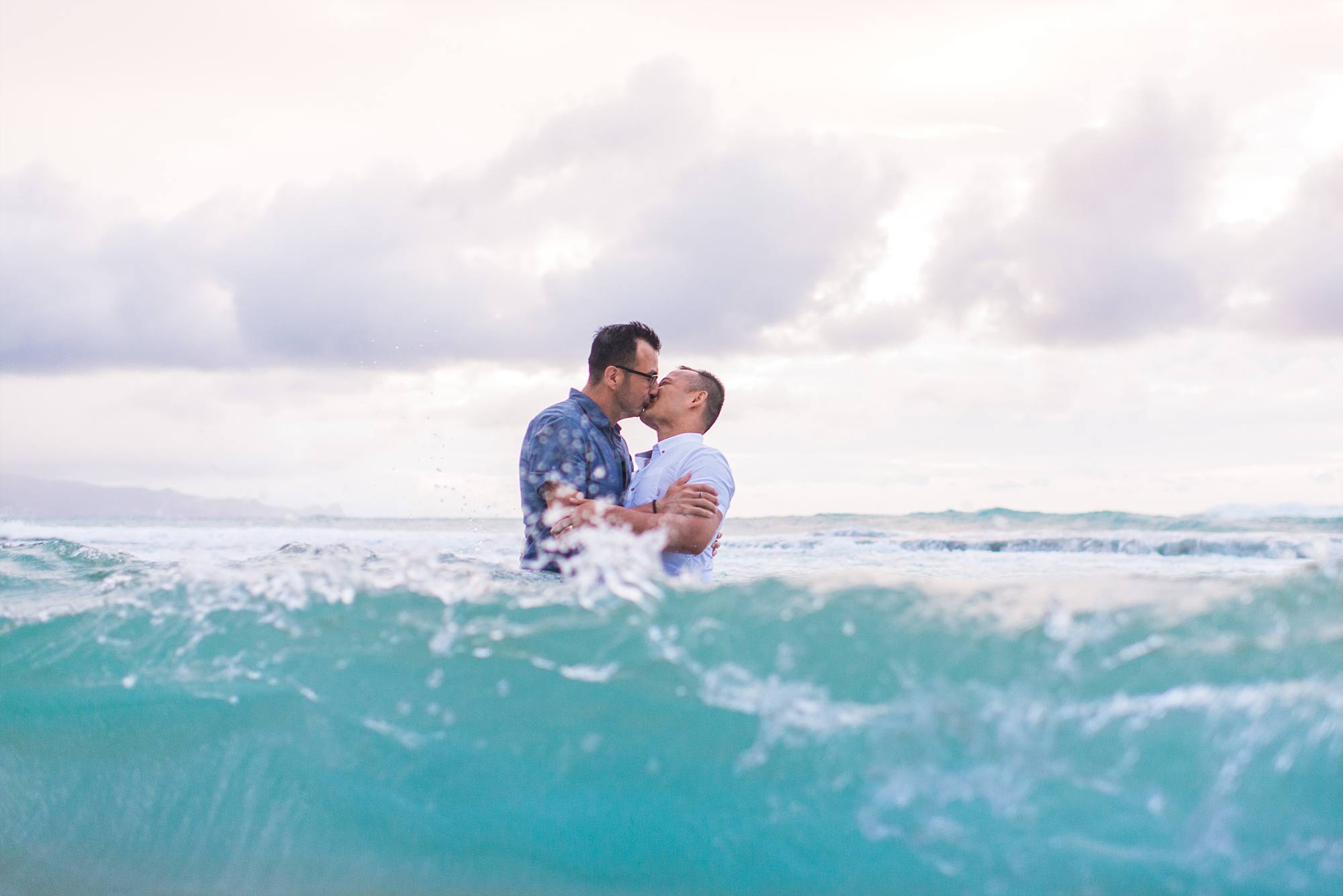 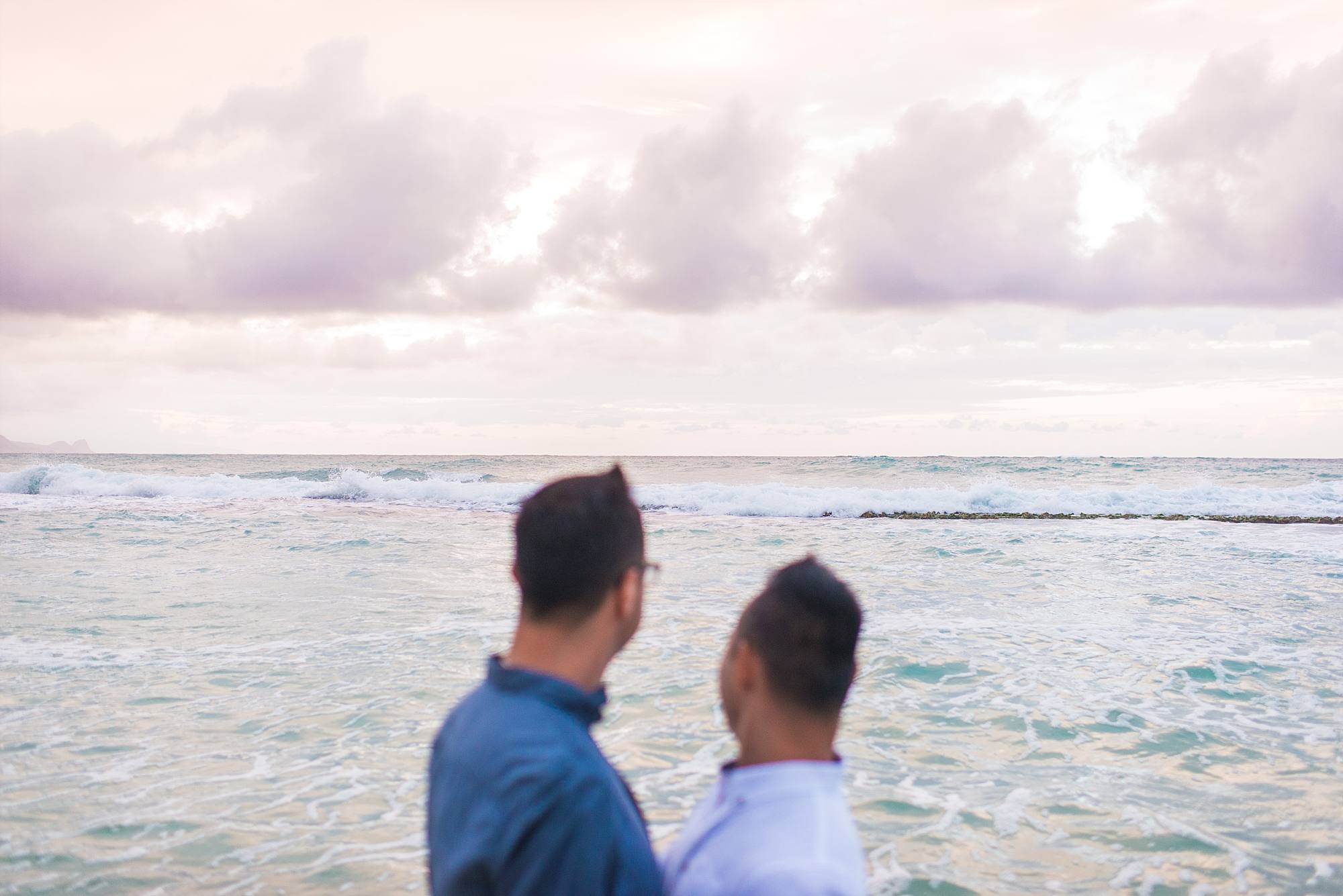 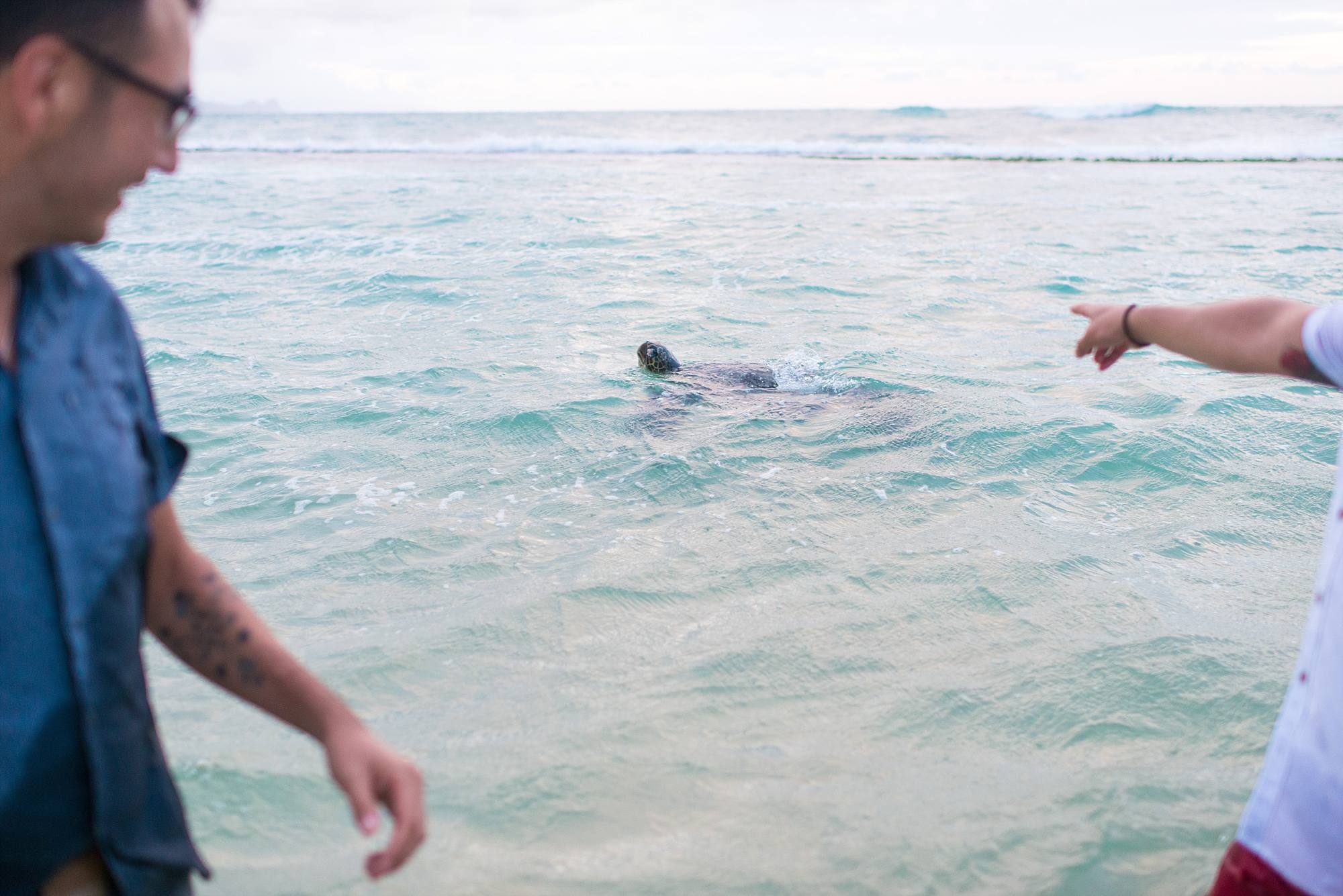 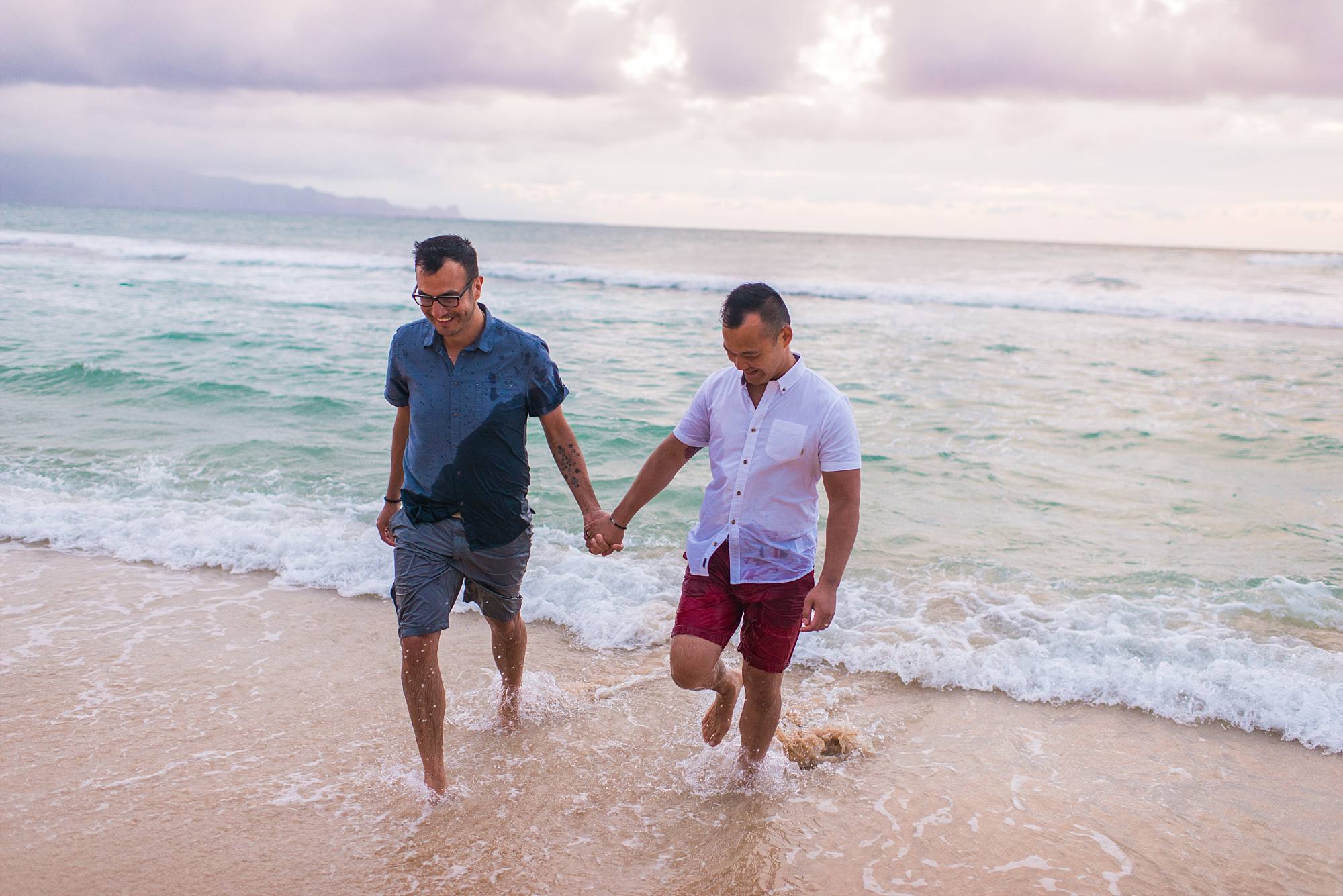 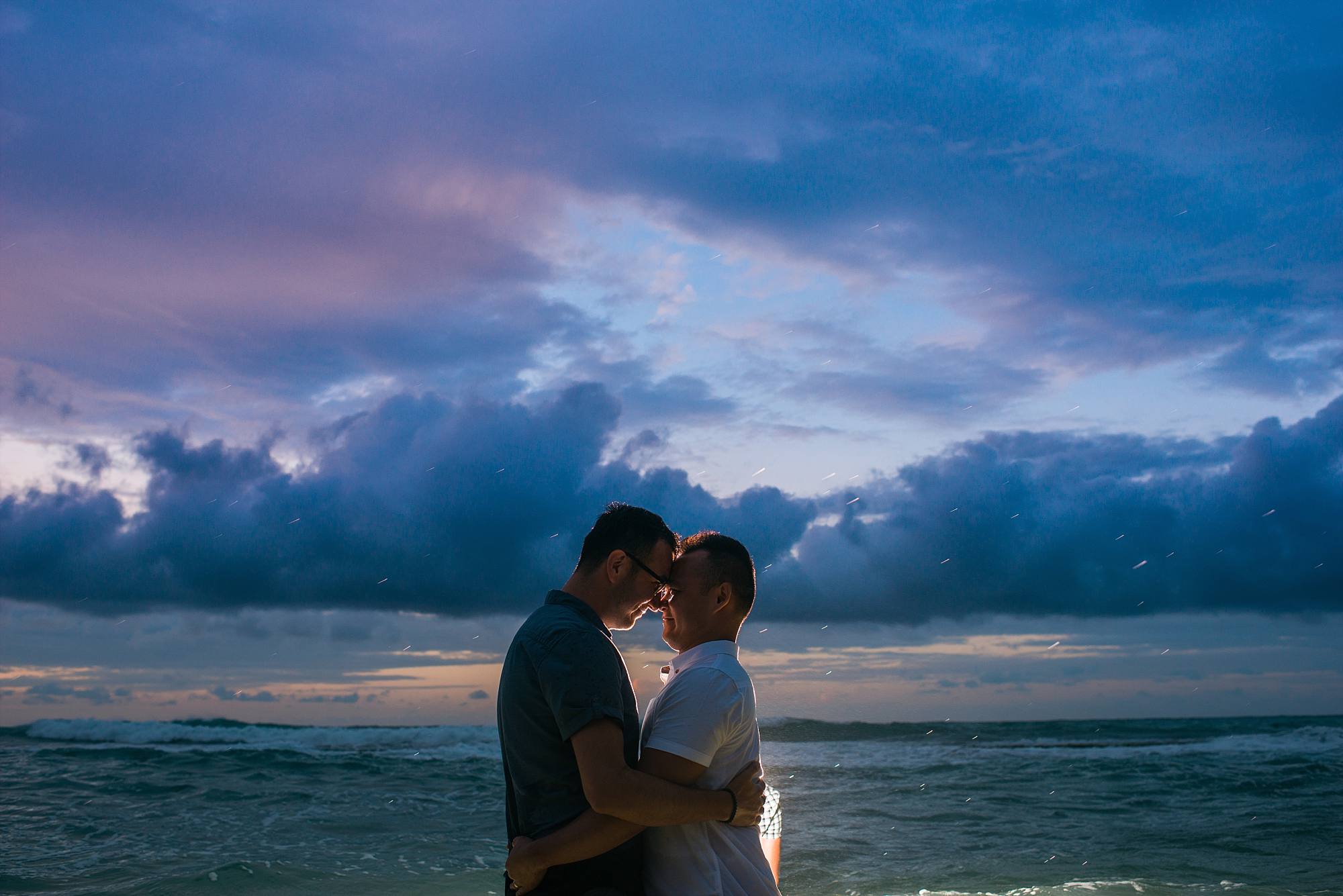 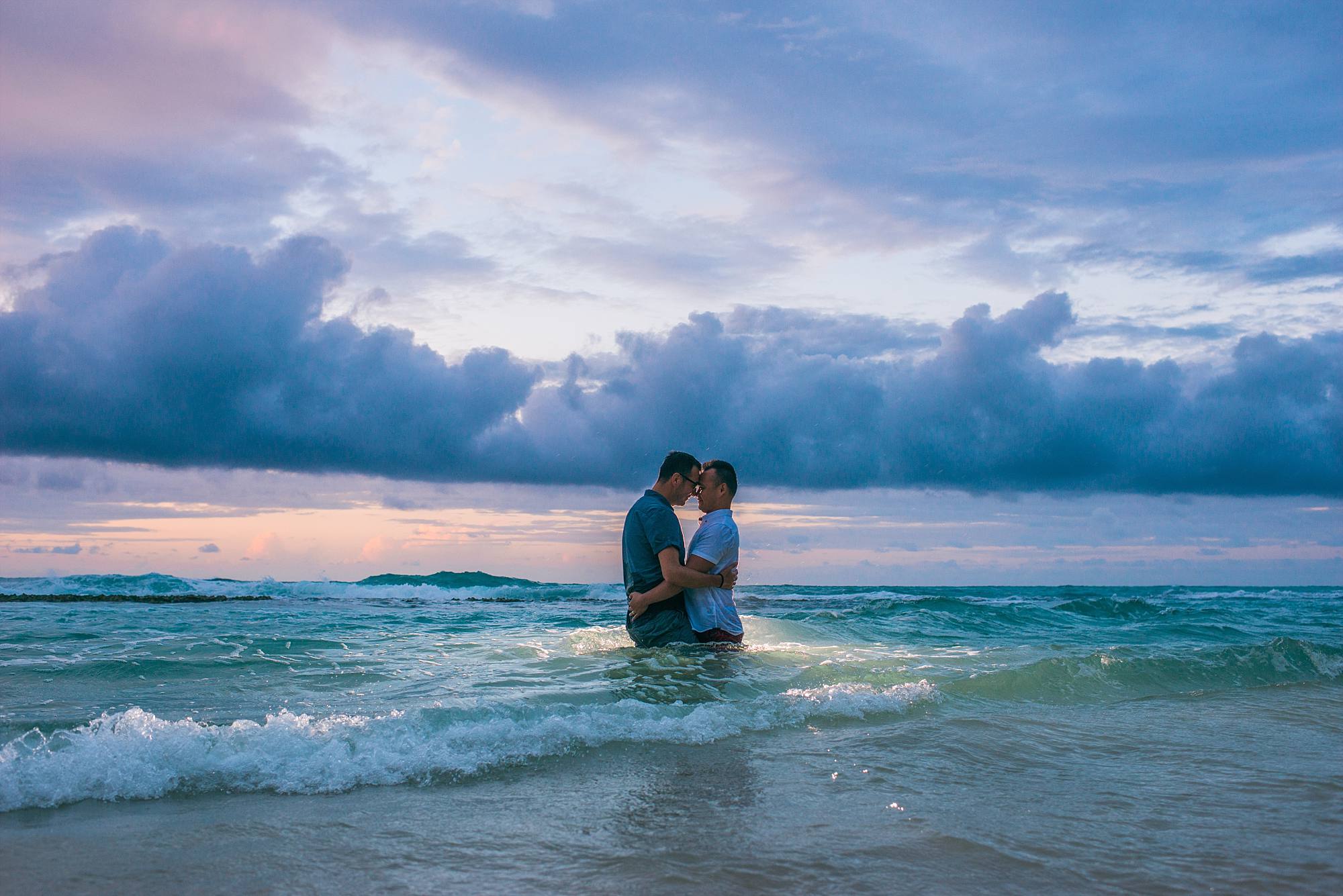 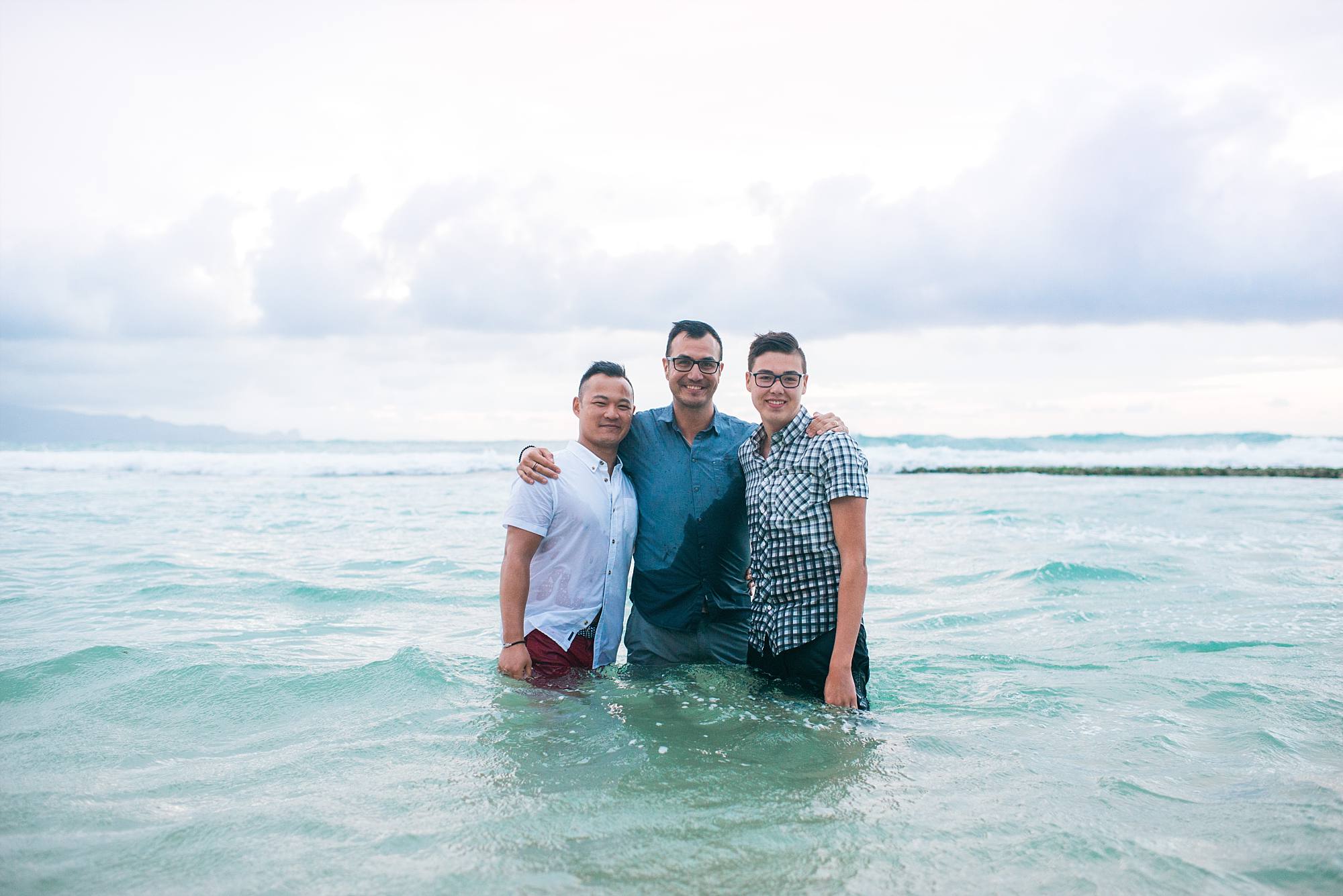 Jesse and Mark:  Thank you so much for choosing Angela Nelson Photography to capture your Paia and North Shore engagement session!  Congratulations on your upcoming wedding!

ENGAGED AND COMING TO MAUI?

CONTACT ME TO SET UP YOUR ENGAGEMENT SHOOT TODAY!