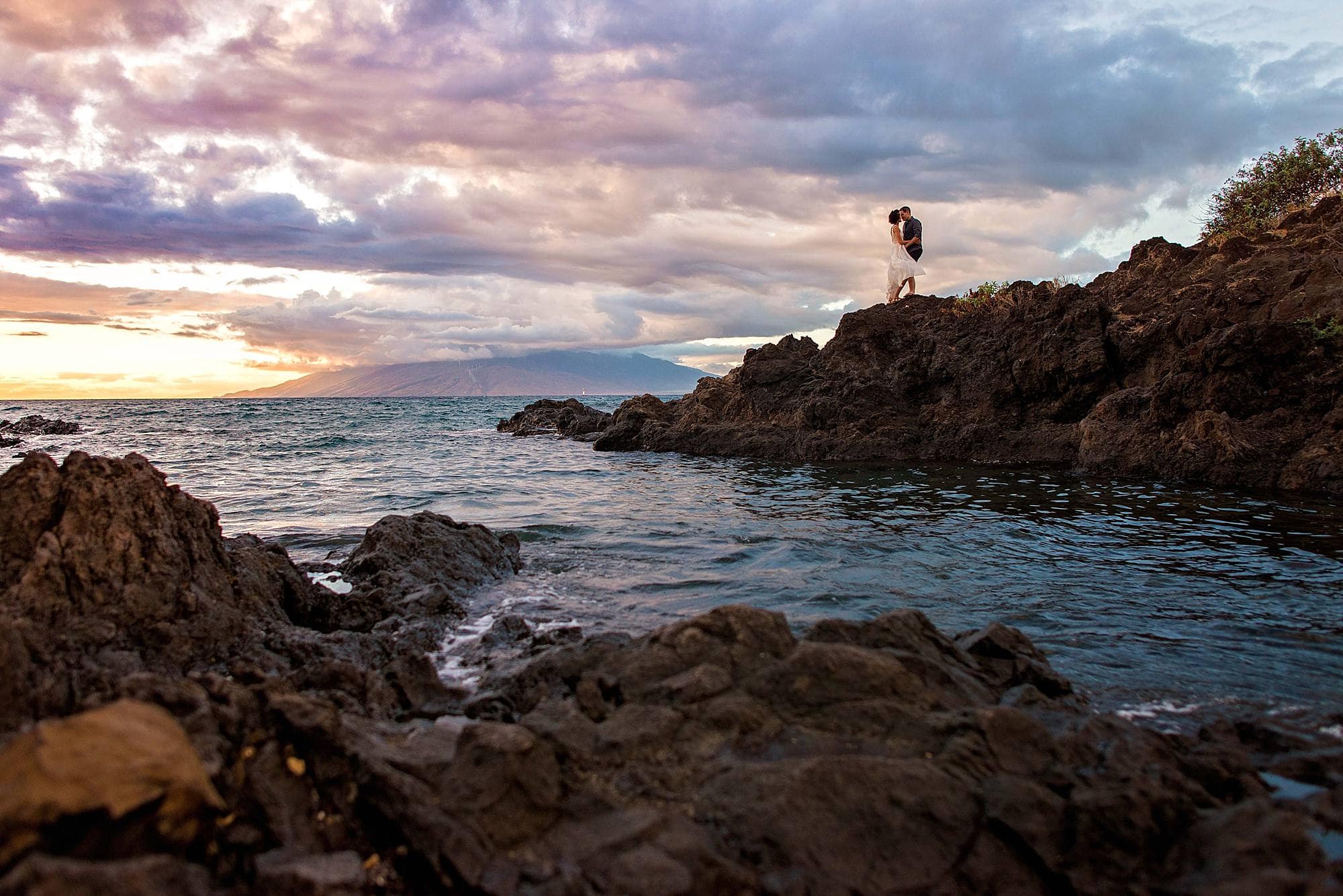 These two came all the way from my home state of Michigan!  They just got engaged out in a vineyard in California.  But they thought they’d like to come here and do a South Shore Maui engagement photo session!  I thought that was a lovely idea.

They wanted a nice mix of beach and lava rock, but they also wanted some jungle.  However, they didn’t want to travel too far from where they were staying in South Maui.  So, we were able to get some kind-of-jungle-y shots, but really, we were faking it because there are no jungles in South Maui.

We started at Keawakapu Beach and worked our way South.  I pulled out my prism to do some fun shots I’d been itching to try out.  And I think it worked out quite nicely! We were able to catch the sunset on the beach.  Then we had a quick wardrobe change, which is a lovely addition to a photo shoot!

The best part of this session is that we got one of my ALL TIME favorite shots over by some lava rocks in South Maui.  But it wasn’t at all what I had planned at the beginning of the session.  Sometimes you just have to roll with it!  I originally brought them over to this area where they have lots of dead grass and palm trees for a cool juxtaposition to the greenery we just had.

But, when I pulled up, I found out that they were developing the land right there, and they got ride of this whole gorgeous area with a rock wall.  I was so bummed.  As we were walking out to the lava rocks, I was talking about how bummed I was about losing this awesome photo backdrop.  Suddenly, I turned around and saw they had cleared out a woodsy area. Turns out it was hiding a spectacular rocky cliff with this great view of the West Mauis and it was ABSOLUTELY GORGEOUS!

I asked them if they would be willing to go climb up on those rocks.  Luckily, they were totally willing to do whatever I asked of them.  Which, of course, I love!  We were able to get the shot, and it quickly became one of my best of 2017! 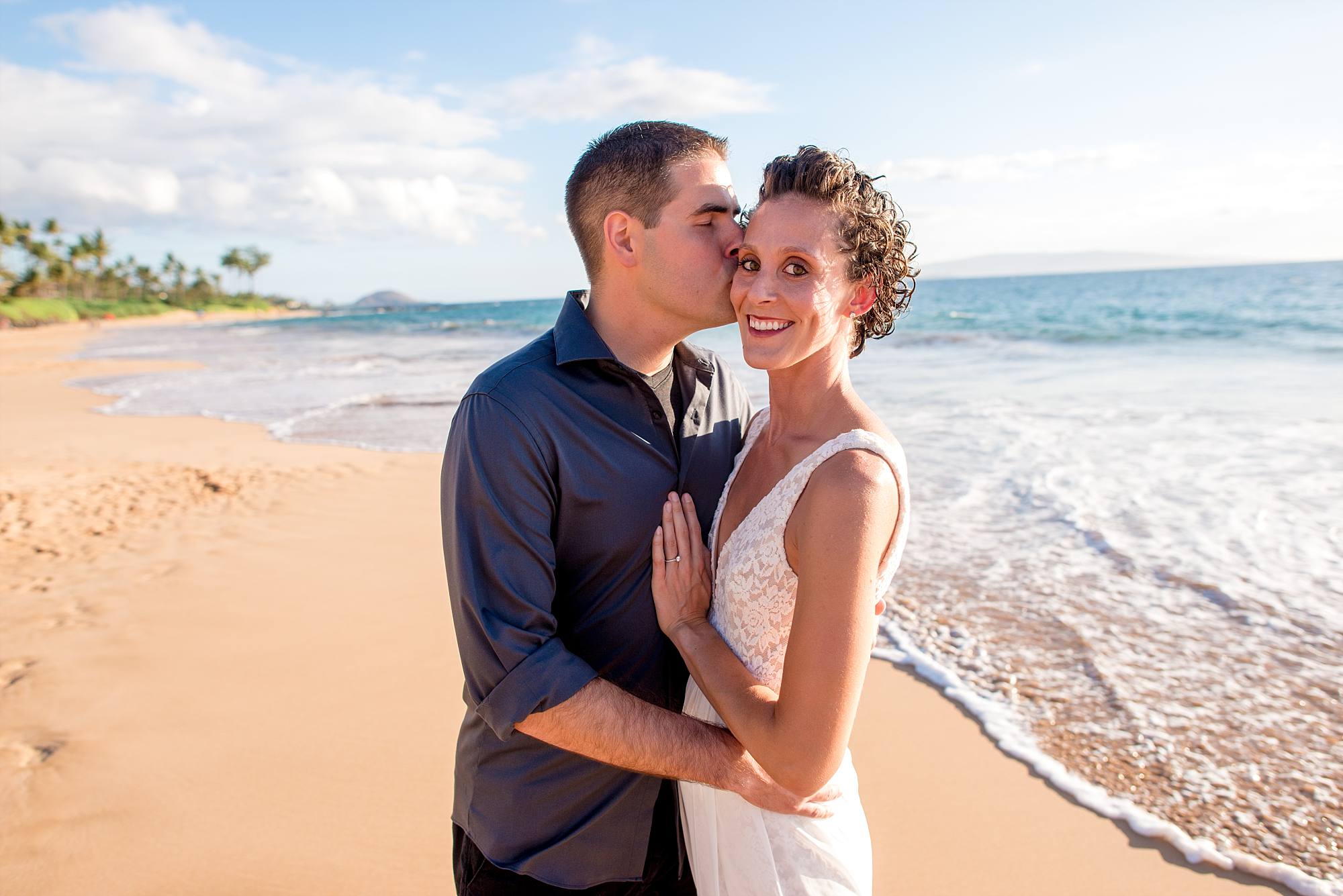 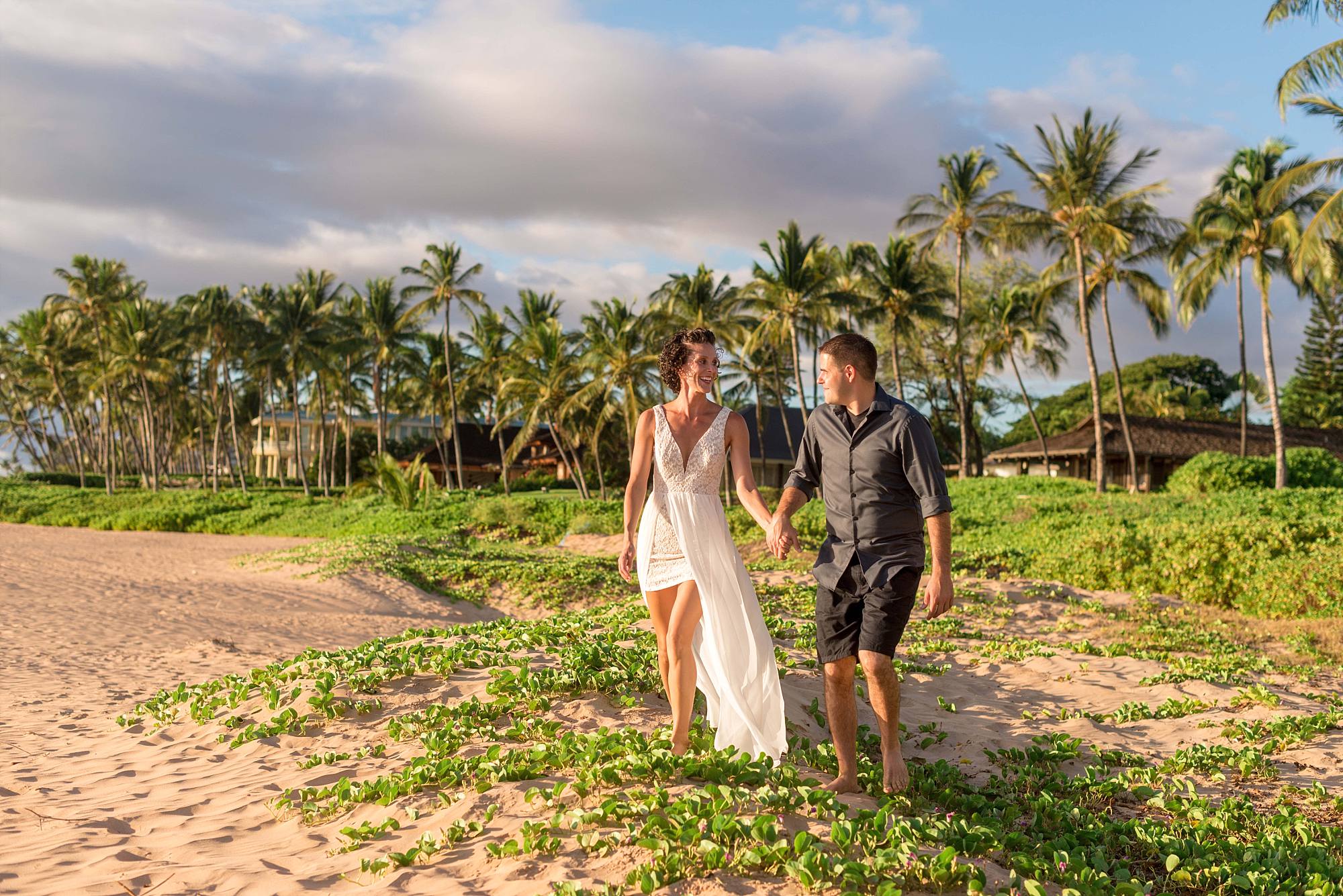 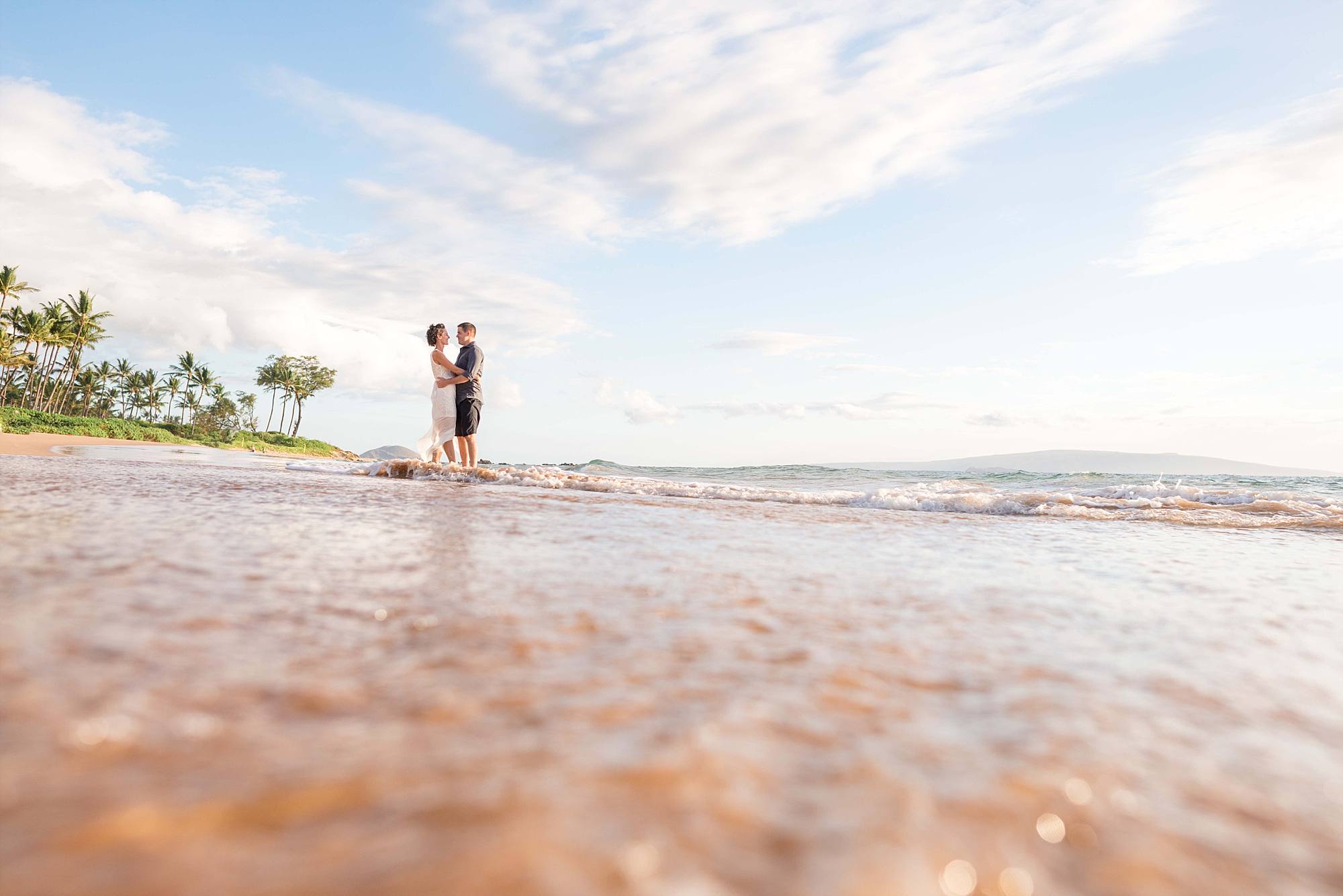 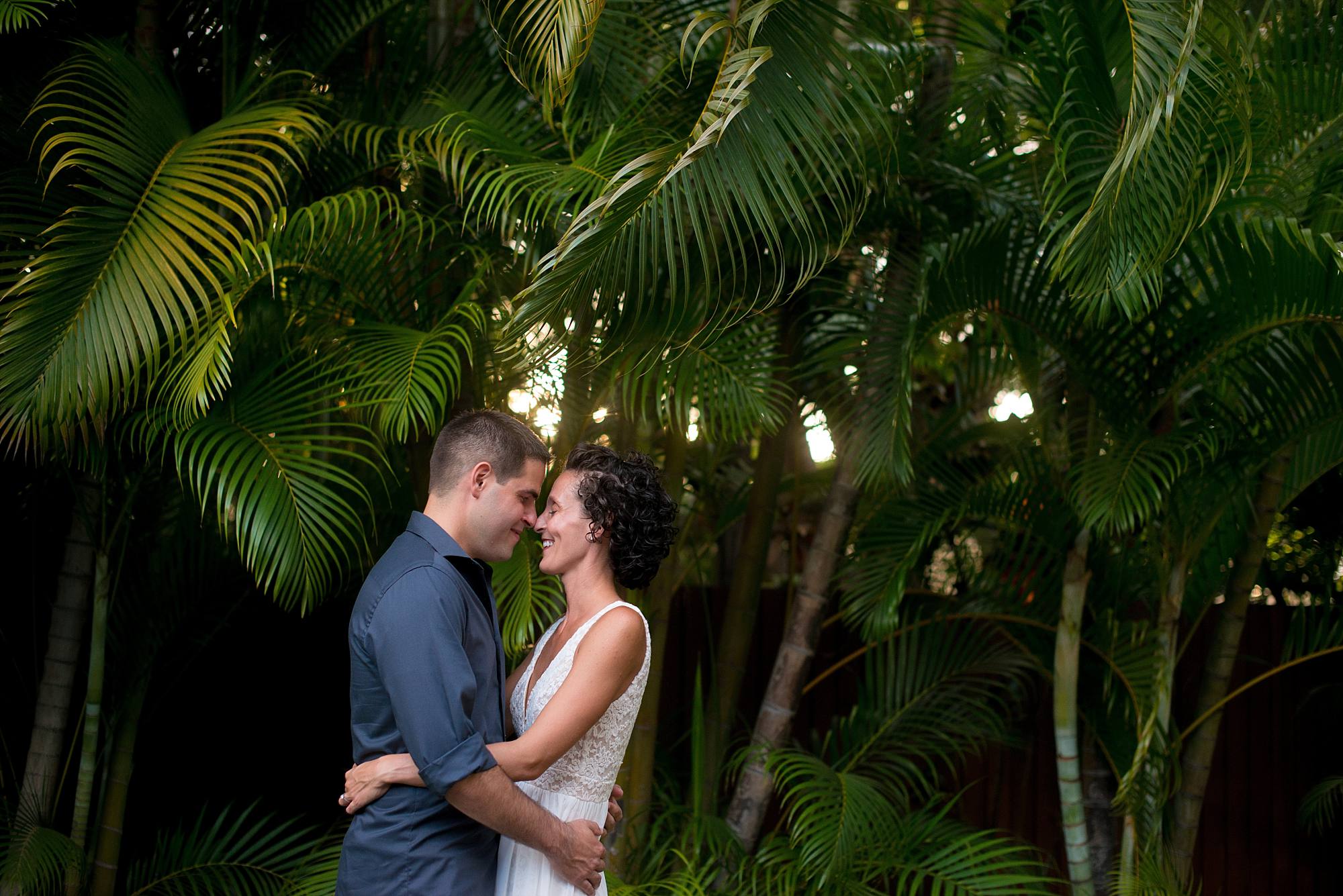 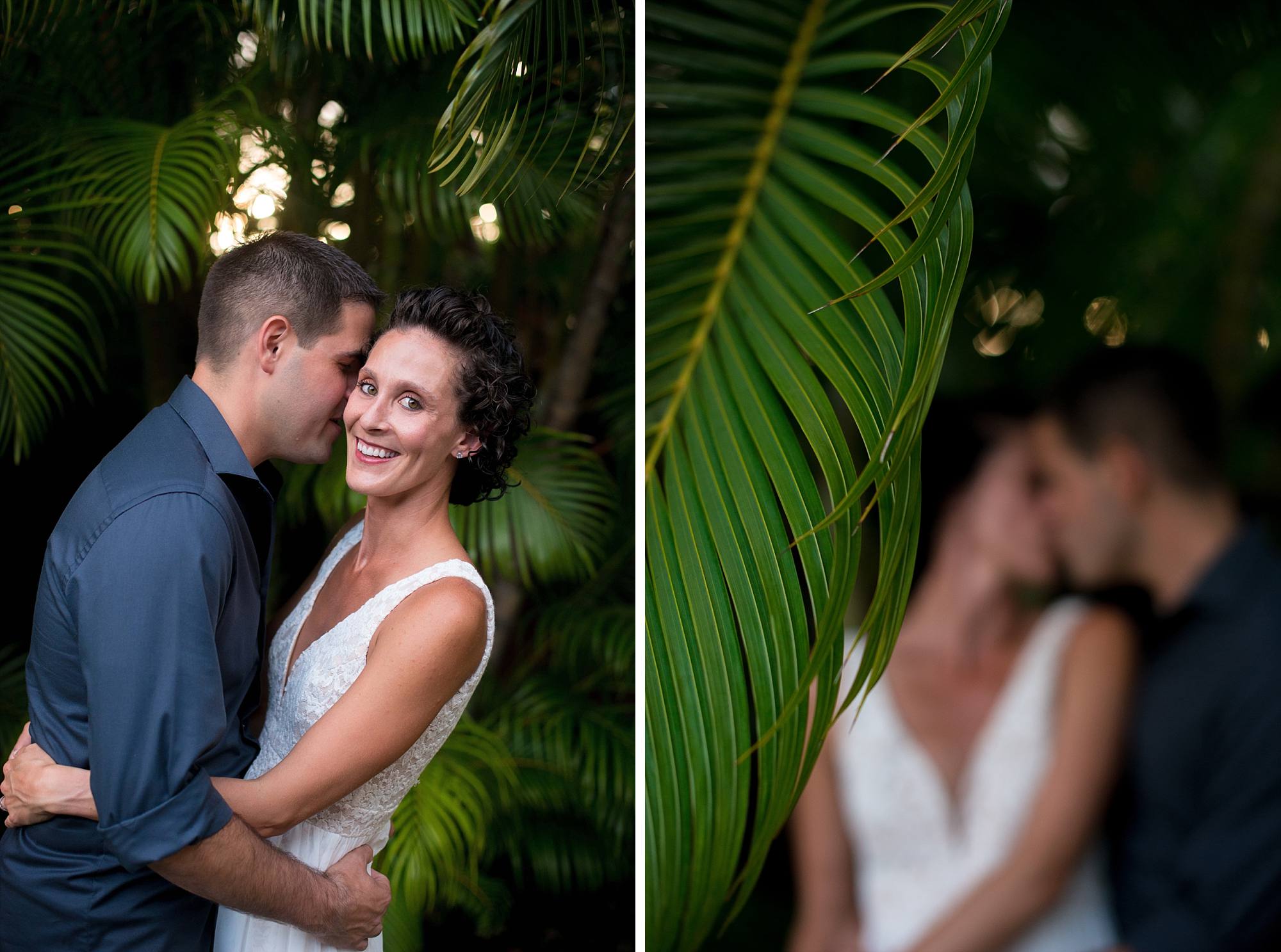 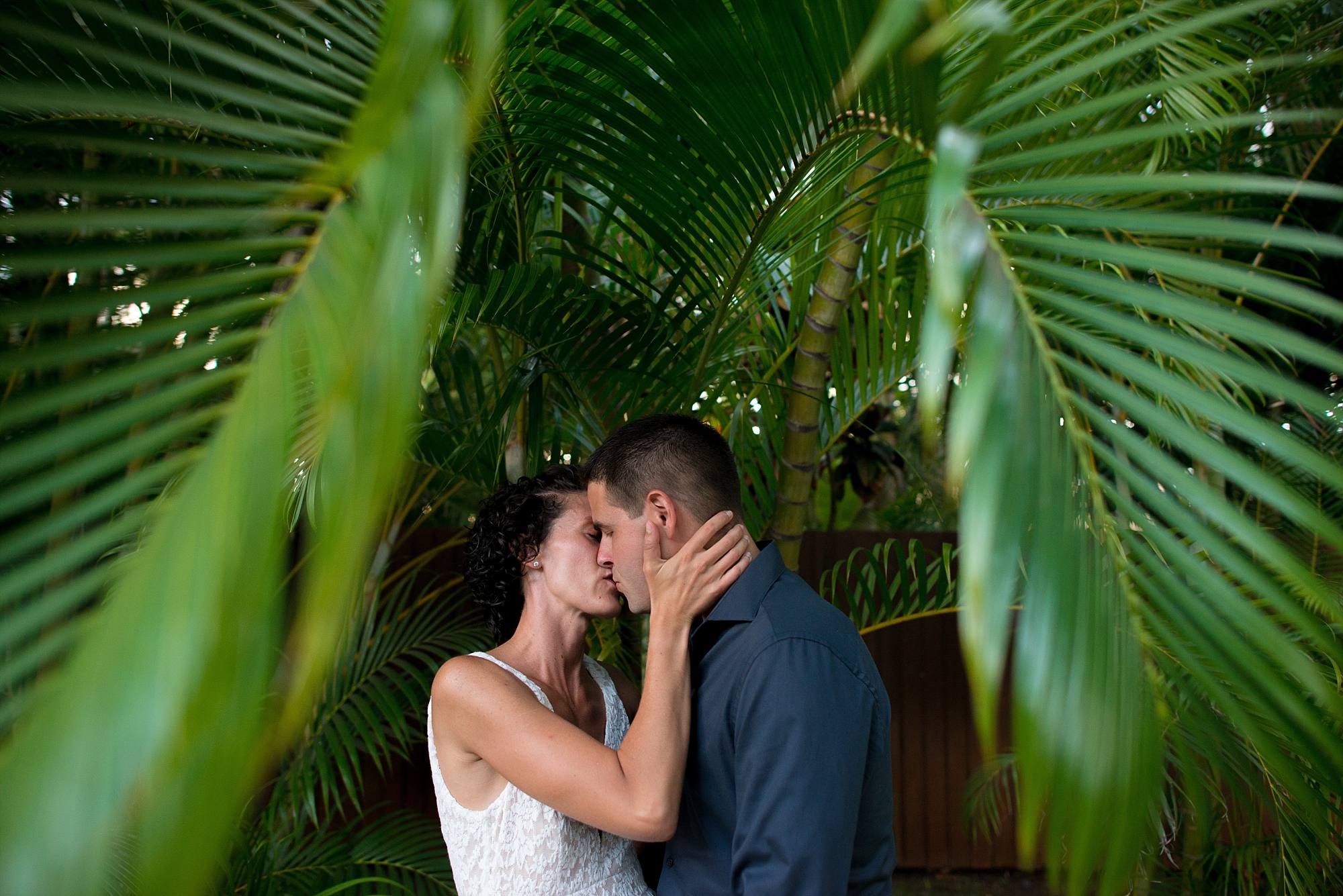 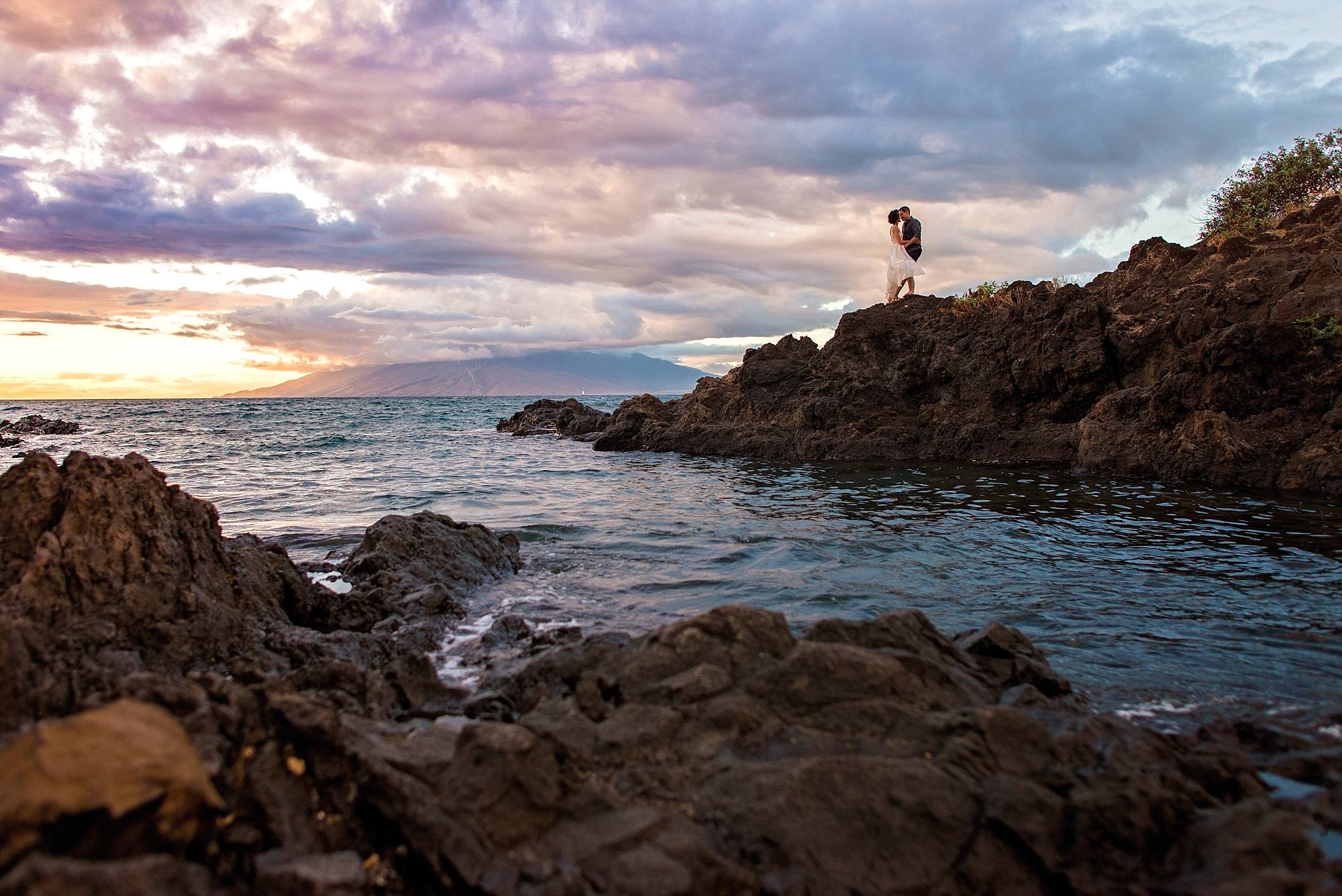 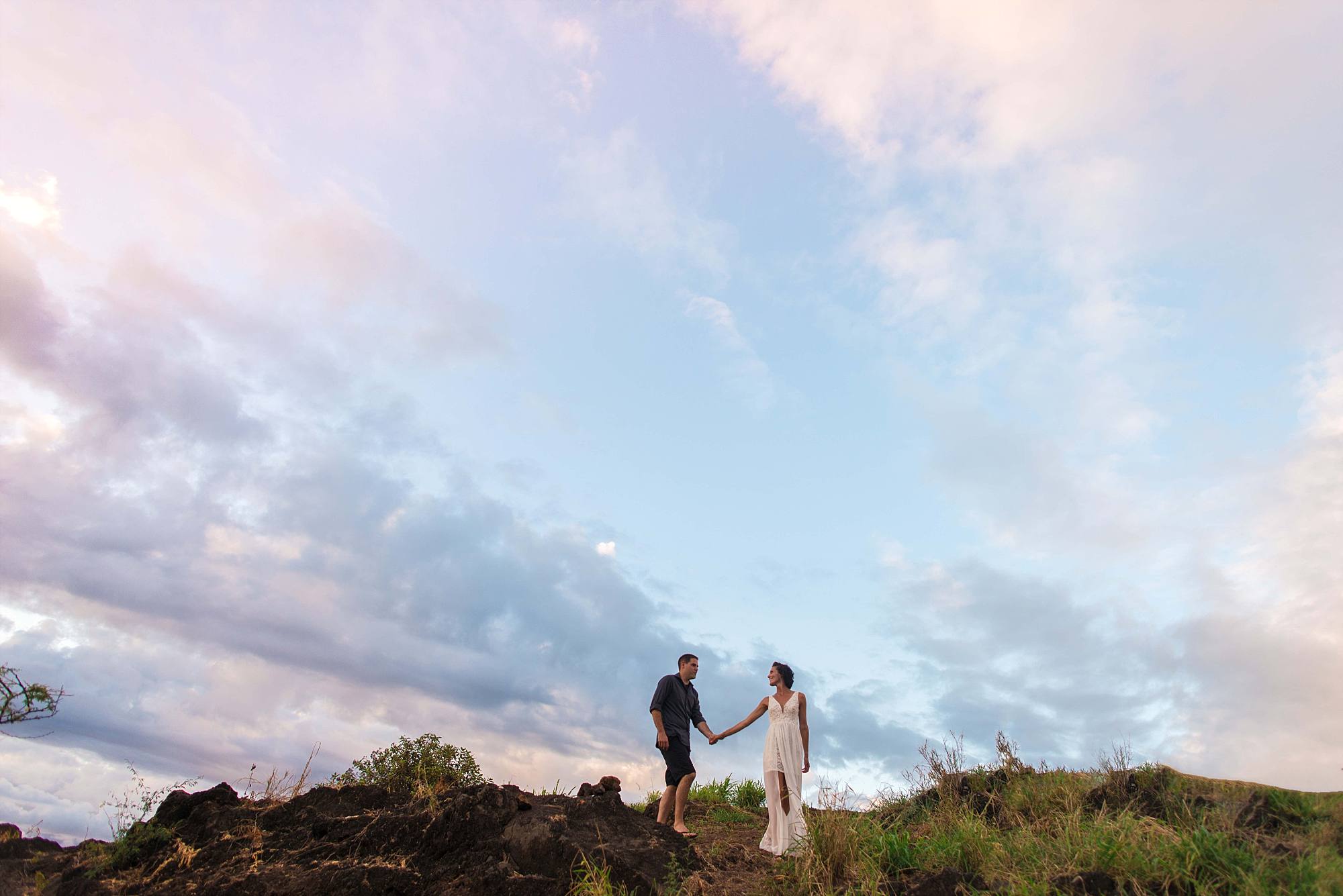 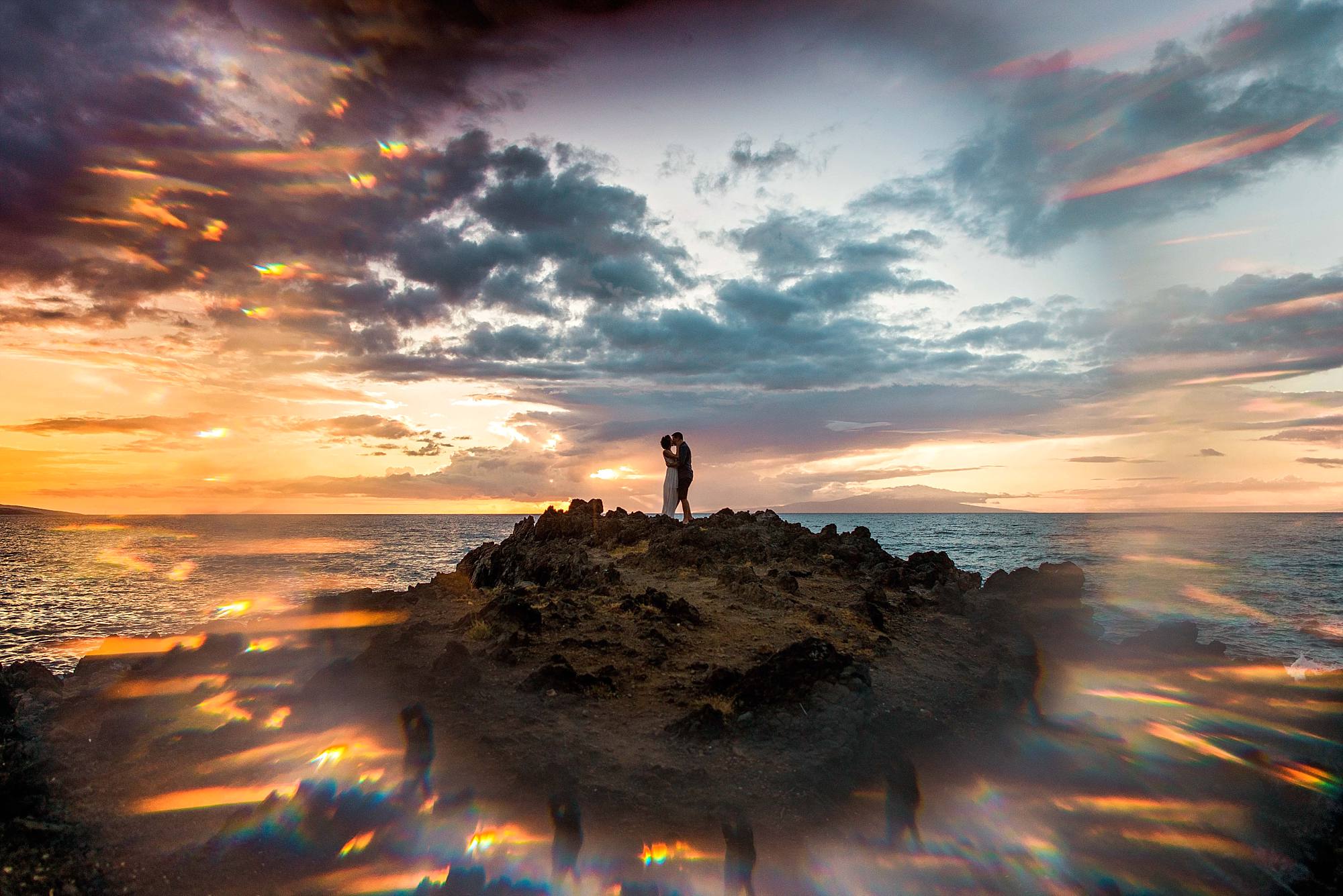 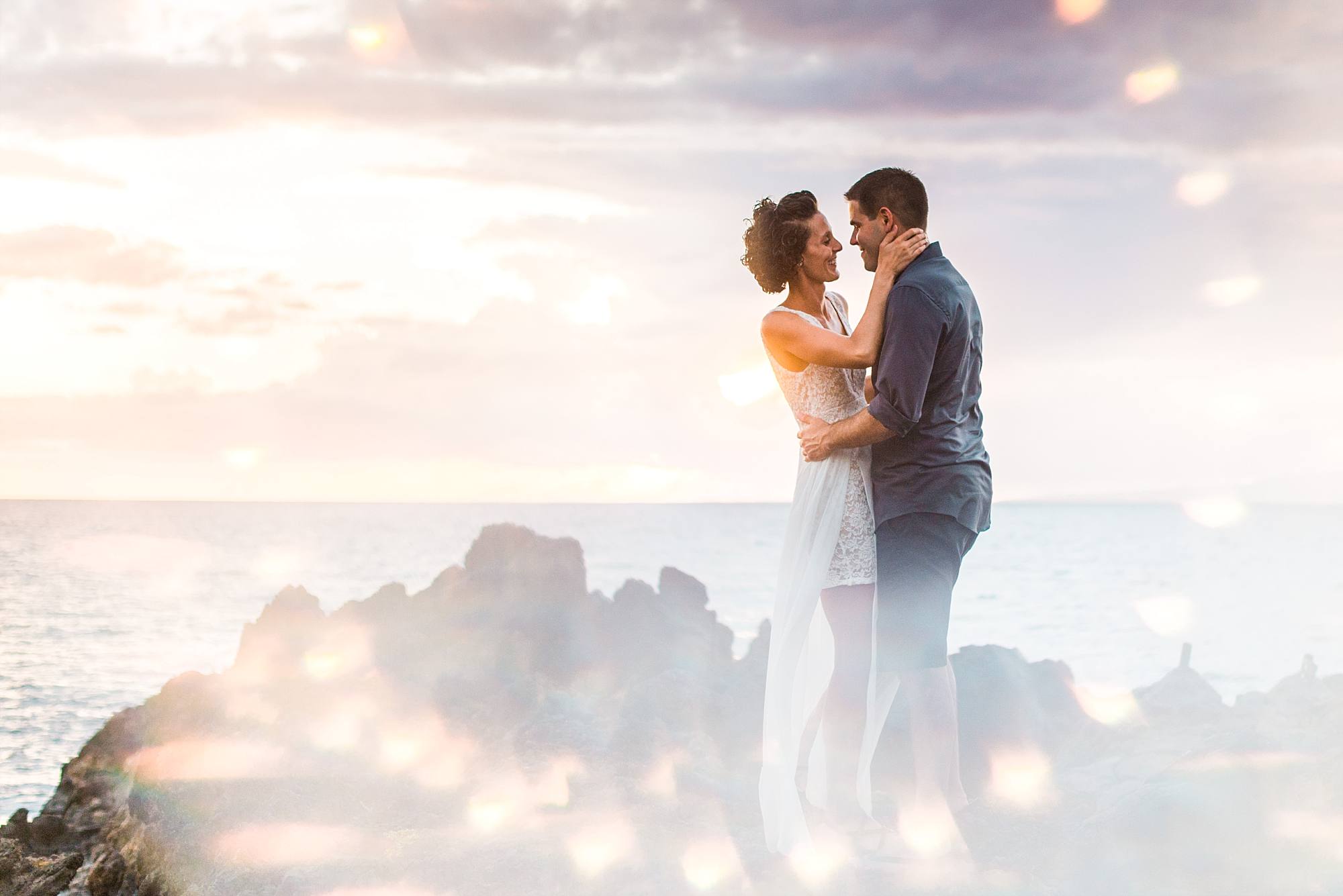 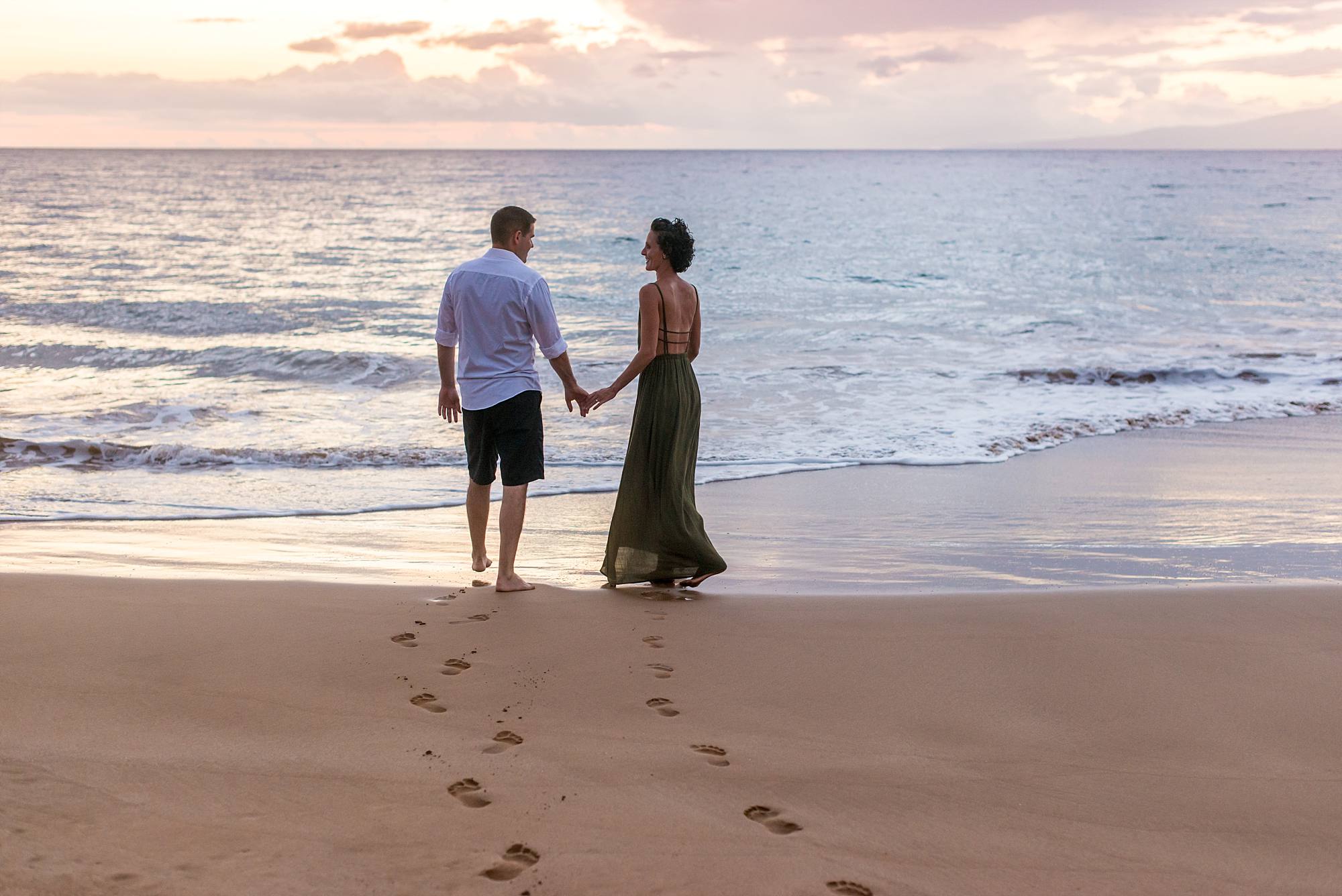 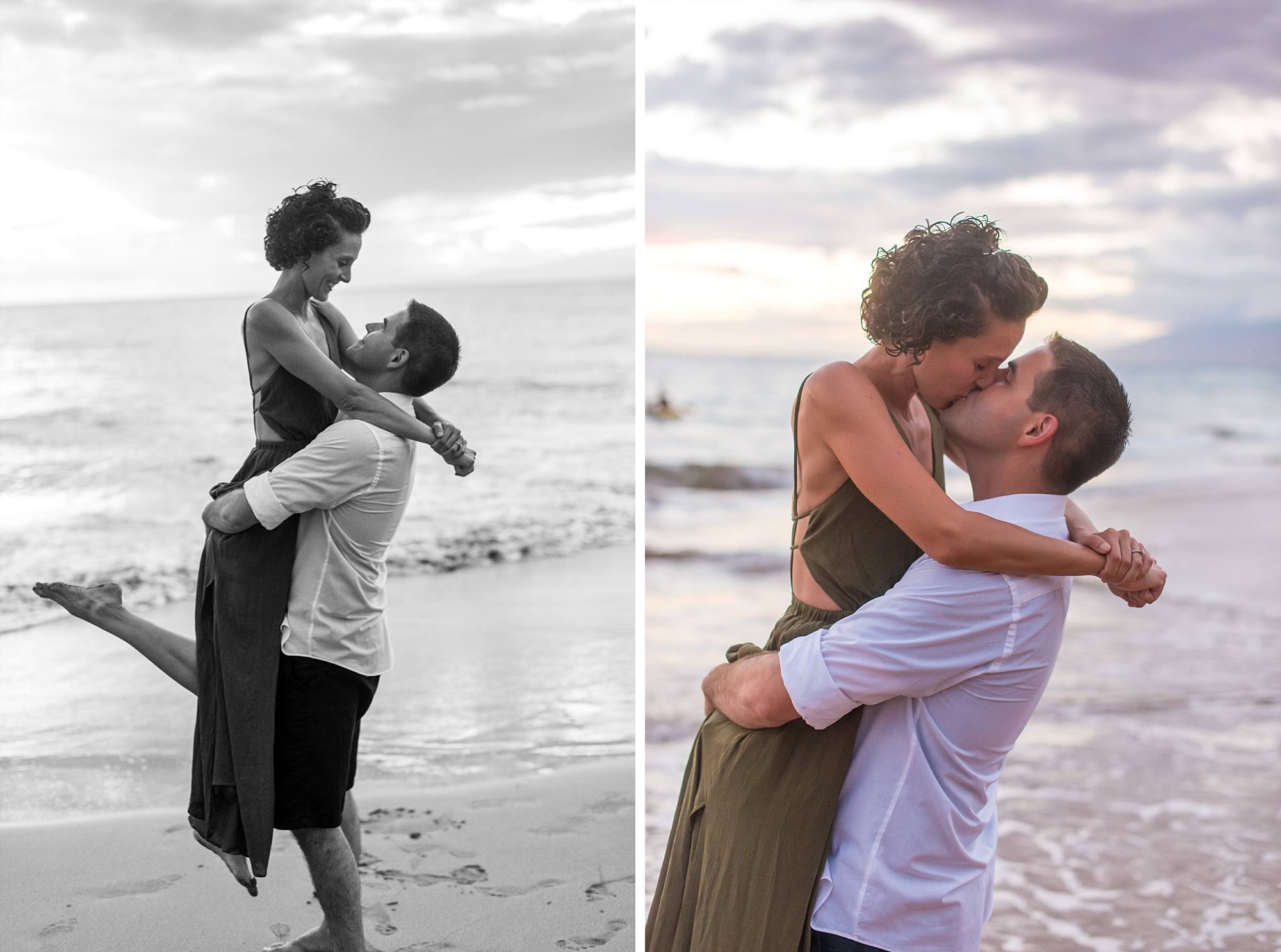 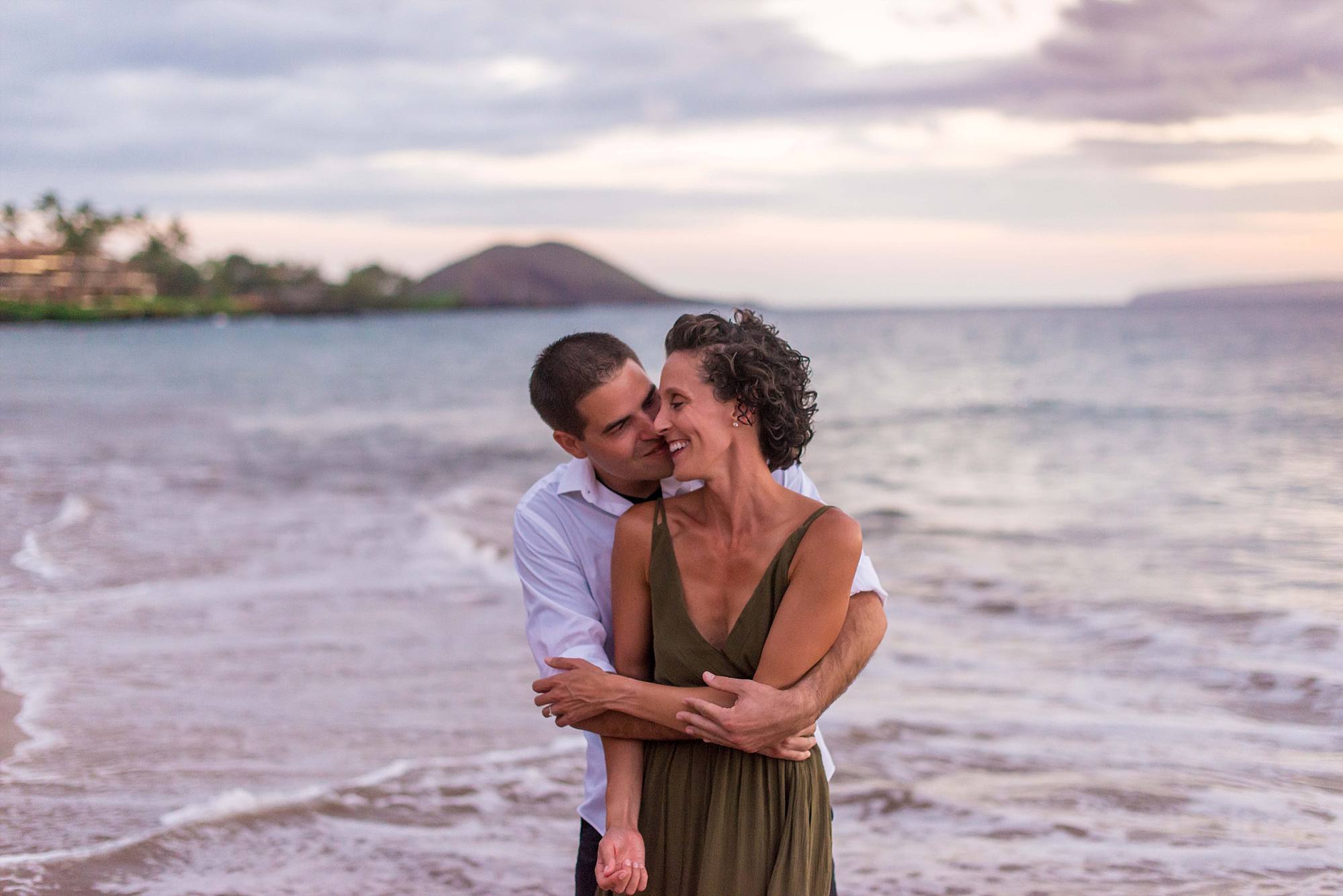 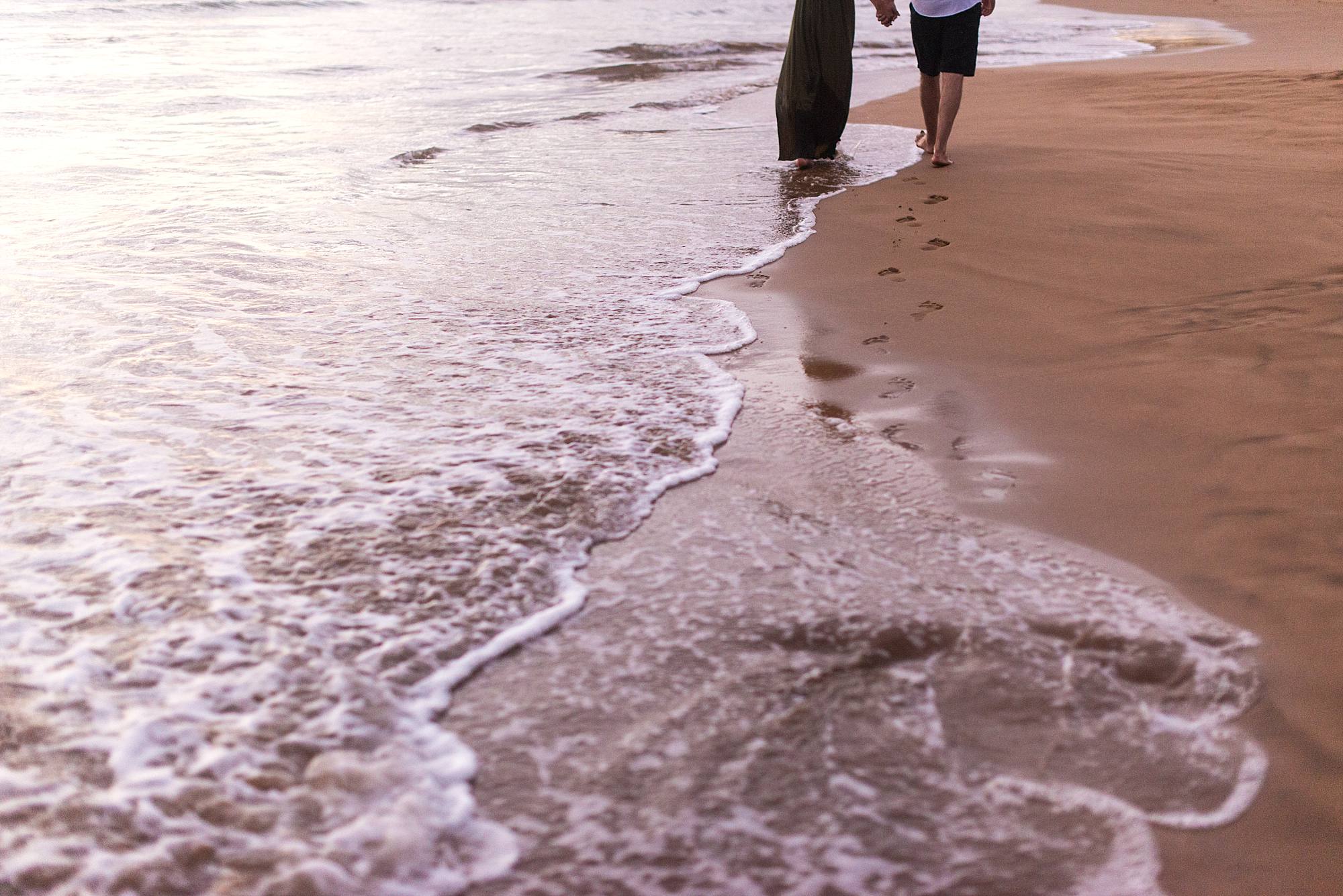 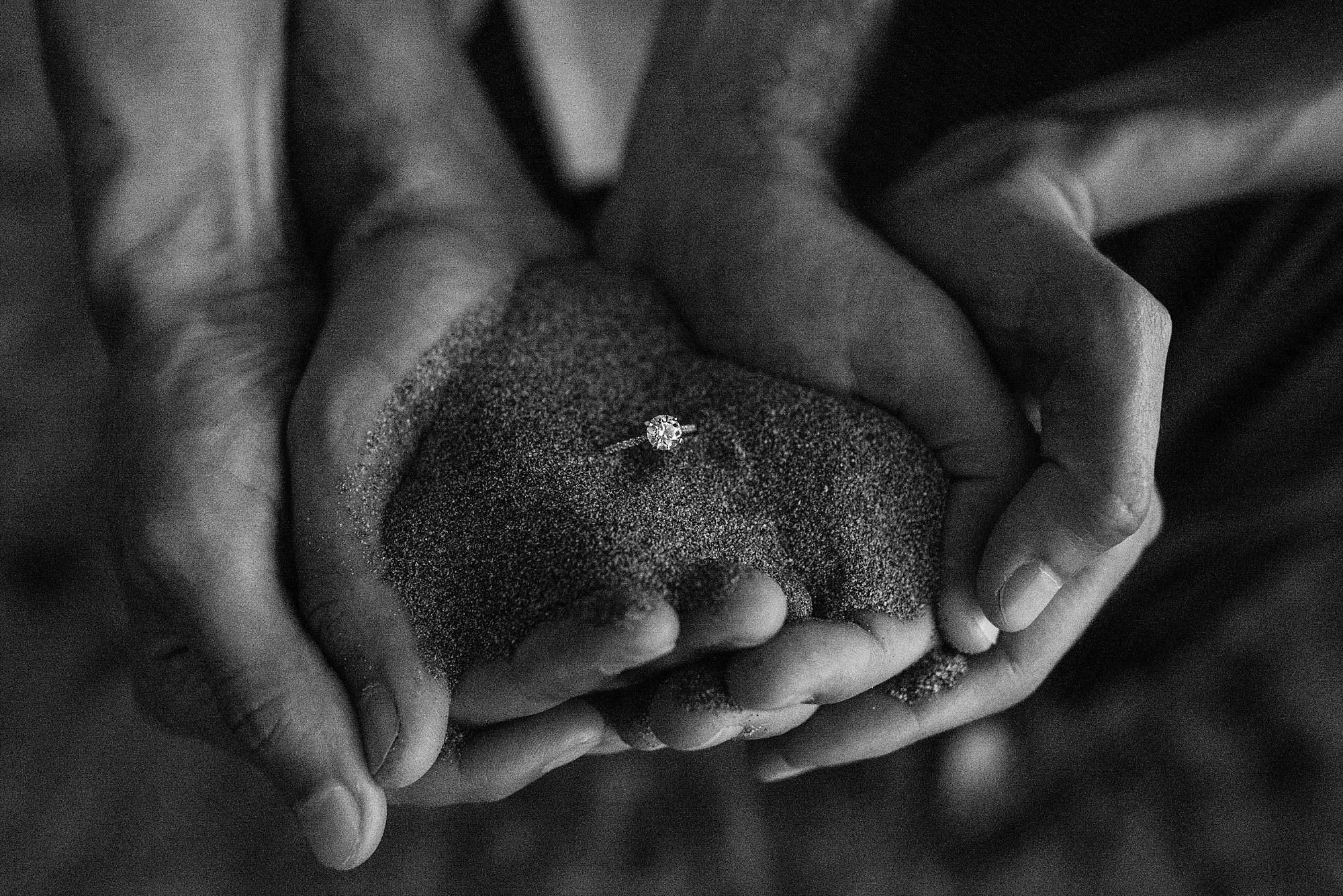 Lexi and Stephen:  It was so awesome to meet such a rad couple from my home state!  Thanks for choosing Angela Nelson Photography to help you celebrate your engagement here on Maui with your South Shore Maui engagement photo session.

Maui Jungle Engagement Photos   Mike and Stella chose to do their Maui jungle engagement photo shoot. It was done a few months before tying the knot in October. They wanted something romantic, beautiful, and quintessentially Maui. I knew that Honolua Jungle and Ironwoods Beach were the perfect combinations for these two!   The sun…

Adventurous Maui Engagement Session Where do I even begin on this? I’ve known Katie since I was in high school. We were buds then but became even closer when we started carpooling to college. We endured snowstorms, the dreaded Michigan construction, and college class woes together for the fall semester of 2004. When she transferred… 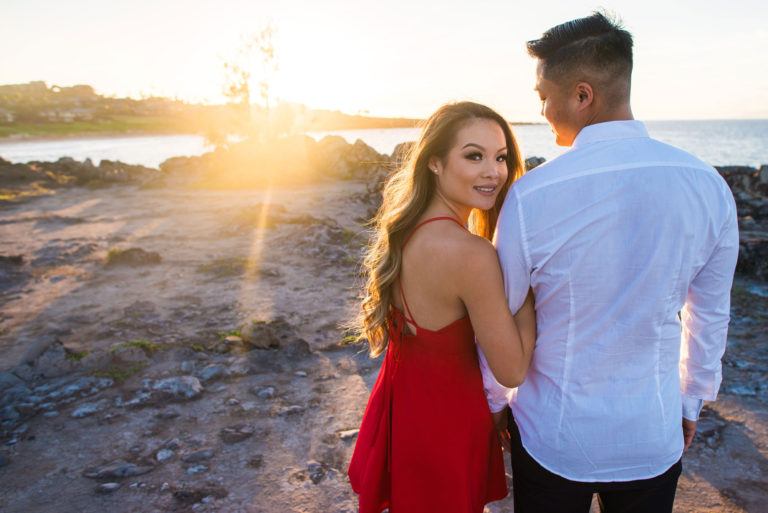 Vibrant Kukahiko Estate Wedding This wedding I loved!  It was full of color and personality.  It takes a really bold person to move away from the typical white wedding dress, and Victoria was that person!  Makena Weddings coordinated this vibrant Kukahiko Estate wedding. We had a beautiful day with bright blue skies and intermittent clouds. … 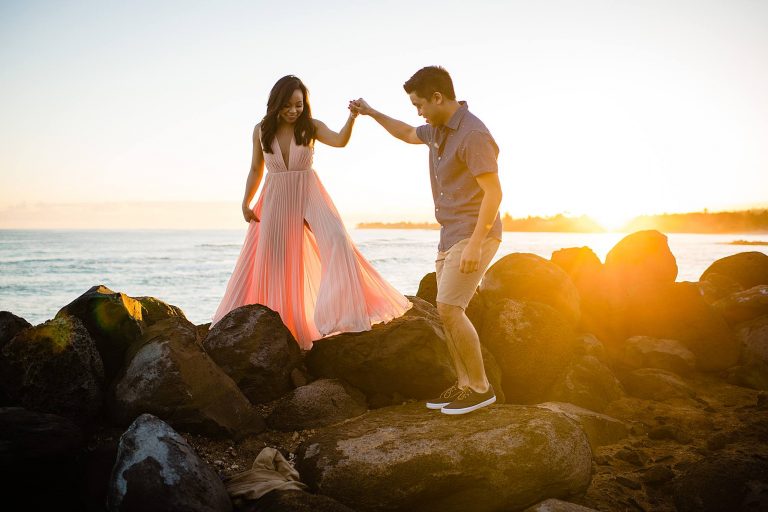 I always kick myself when I post that I’m a sunrise Maui engagement photographer. Why? Because getting up early is the worst. I, without exception, dread it the night before and toss and turn all night in fear that I’m going to miss my alarm. “WHY would I schedule something so damn early. I really…